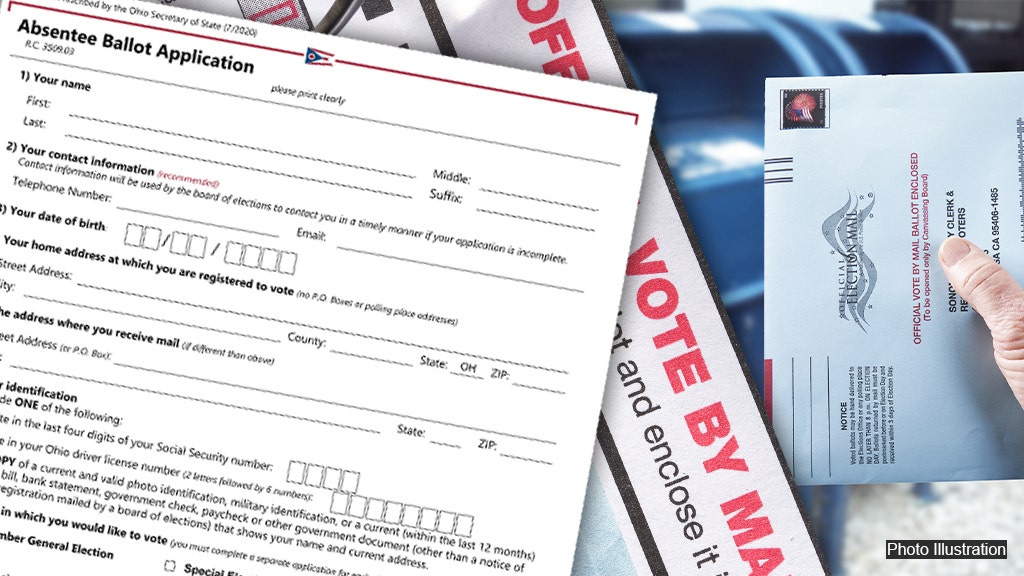 The Board of Control for Ohio made a push against a faction of Republican Secretary of State Frank Frank to free every mail-in ballot sent within the state from a party-line vote of 4-2.

According to Fox 19, fellow Republicans in Laos said the move required approval from the GOP-led state legislature.

Laos had already reportedly tried to push through a package of reforms in time for Election Day, but was having trouble securing any political mark for their agenda.

“Ohio has a sound election system, but today without the effect on our state budget, there was another missed opportunity by the legislature to make a small change, which would be a major improvement.”

The secretary of state said he would have tapped his office budget to cover any postage expenses for absentee ballots, Fox 19 reported.

State voters can show the person early to vote, if they so choose, from 6 November to 2 November.

Residents will be able to request absentee voting via mail and it will be started from 6 October or they can opt for voting on 3 November.