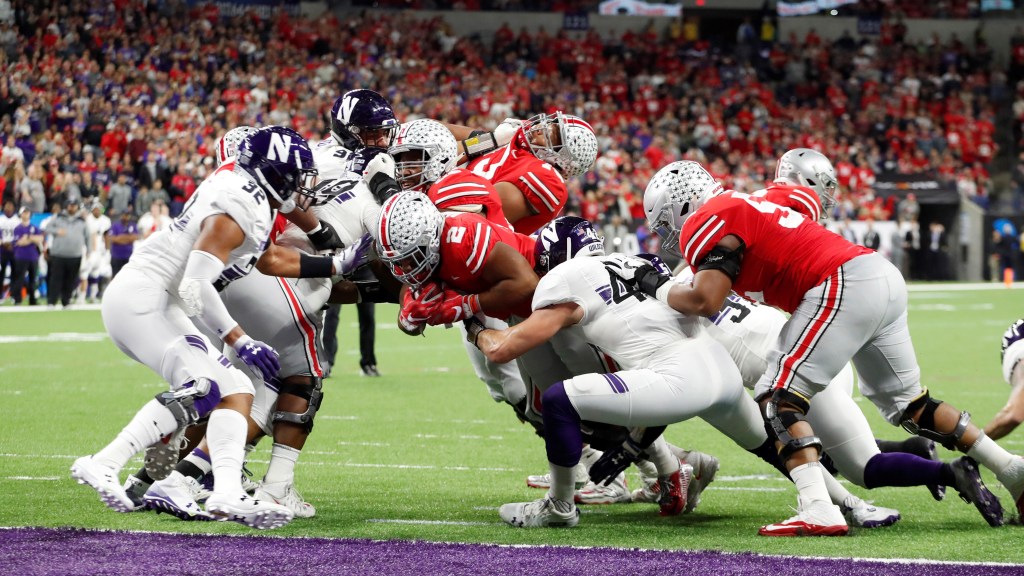 One of the biggest goals of the 2020 season for the Ohio State football team was to play and win – another Big Ten championship. The Buckeyes will have that chance on Saturday when they face the West Division champions, the Northwestern Wildcats.

Many people are not giving much chance to the northwest in this one, but it is a program built on removing all duplicity and proving it wrong. This has been the culture under Pat Fitzgerald and has continued into 2020. Just when you think the Wildcats don’t have the personnel to hang around with more so-called talented squads, they show that they are a well-trained team and they do some pretty amazing things.

But defeating Ohio State on Saturday is a different animal, something that is not on Fitzgerald. Northwestern may have to play the best, most inspired game of the season to shock the college football world. So yes, this is a big challenge.

Here are five reasons why Ohio State will beat Northwest on Saturday in Indy.