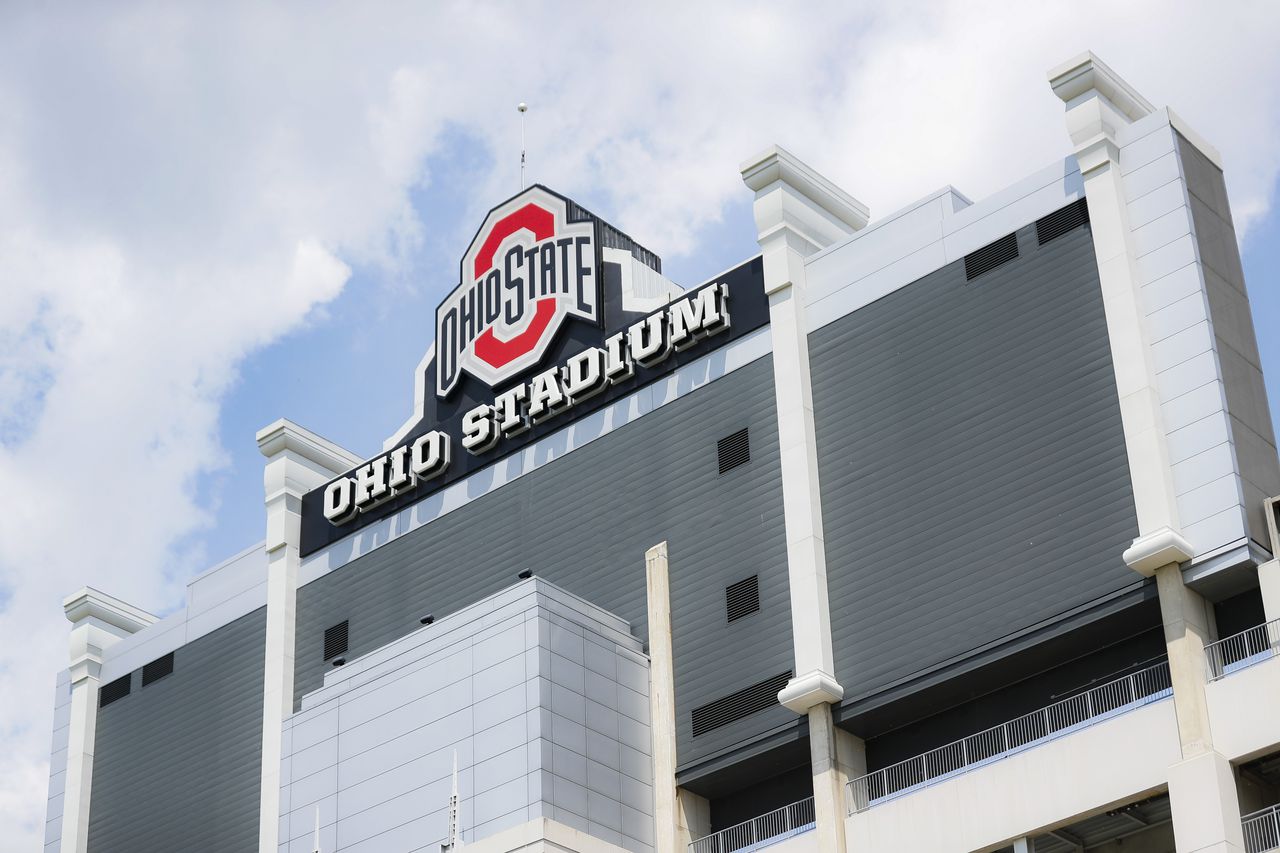 CLEVELAND, Ohio – George Clooney brings the Ohio state sex abuse scandal to the small screen. Actor-director’s production company Smokehouse Pictures has partnered with Sports Illustrated Studios and others on a documentary series based on the cover story of SI executive editor and senior writer Jon Wertheim, who brought the story to a national audience in last october.

“This article uncovers the most widespread sexual abuse scandal in the history of American higher education. It’s a story about the power, abuse, empowerment and hierarchy of college sports that has been hidden for far too long, ”Wertheim said in a press release. “Because these brave men made the decision not to remain silent any longer, we can finally begin to hold the abuser and those who were complicit in their silence accountable for their actions and inactions. With the help of 101 Studios, Authentic Brands Group and Smokehouse Pictures, their voices and stories, heartbreaking as they are, will be amplified. “

Clooney and his producing partner Grant Heslov added: “We are excited to partner with 101 Studios and Sports Illustrated to bring this devastating and tragic story to light.”

Dr. Richard Strauss worked at the university in various roles in both student health and athletics from 1978-1996. During that time, he was accused of assaulting more than 350 former athletes and other men.

One of them was former Ohio State wrestler Mark Coleman, who would become the first UFC heavyweight champion in 1997.

“We never thought that one man could sexually abuse another,” Coleman told Sports Illustrated. “We just play. We joke about it. But I don’t think we’re really kidding. “

A report from the law firm Perkins & Coie, hired by OSU to investigate the allegations in 2018, found that Strauss abused at least 177 male students. The report also found that the university had known about his actions since 1979 and did not adequately address them.

It is not yet known where or when the documentary series will air.