Ohio State cornerback Sean Wade officially announced for the 2021 NFL Draft, out of a possible season 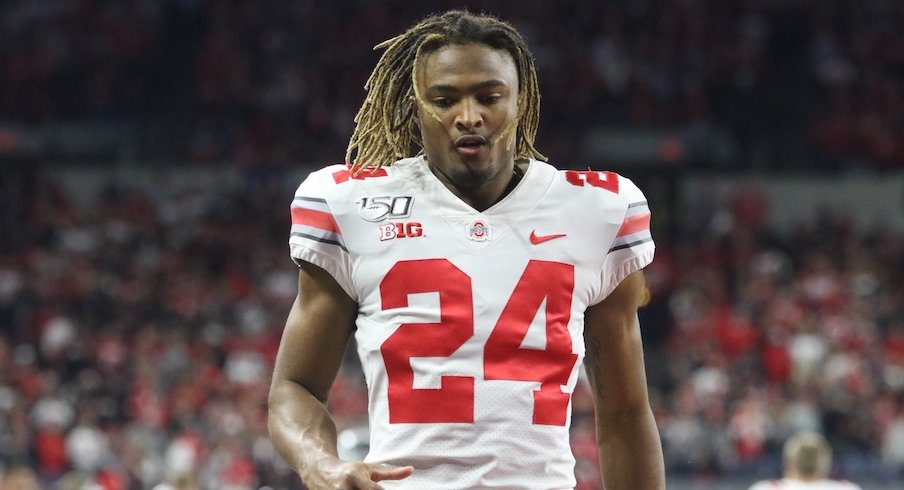