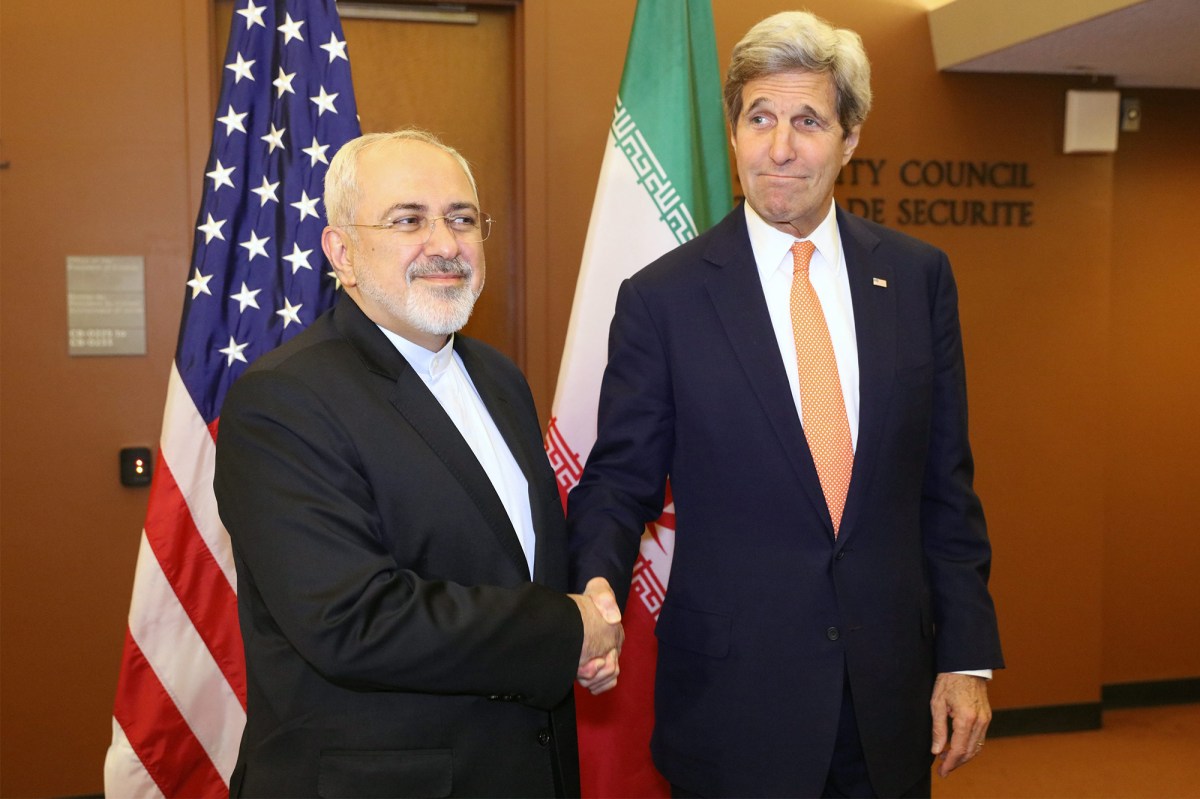 Iran’s Foreign Minister Javad Zarif met with various current officials in the Biden administration several years ago to “undermine” former President Trump’s dealings with the country, according to a report.

One of the meetings between Zarif and Robert Malley, now special envoy for Iran policy, took place in 2019 after Trump withdrew the United States from the Obama-era nuclear deal with Iran, The Washington Times reported Sunday.

Former Secretary of State John Kerry also met with Zarif in the early years of Trump’s presidency, which he had publicly acknowledged. And so did Obama-era Energy Secretary Ernest Moniz, according to the report.

While the exact details of what was discussed at the meetings were unclear, a high-ranking former US official told the newspaper that Zarif’s goal was “to devise a political strategy to undermine the Trump administration.”

The source added that Zarif was looking to regain support for the Iran nuclear deal, or a similar deal, should the next US president be a Democrat.

Trump withdrew from the deal in 2018 and reimposed economic sanctions on Tehran.

Sources told The Times that Malley, in his meeting with Zarif, likely urged Iranian officials to wait until 2021, when a Democratic administration was expected to be able to restore the deal.

Secretary of State Antony Blinken said last week that the United States is prepared to restart negotiations with Iran so that both nations will rejoin the agreement.