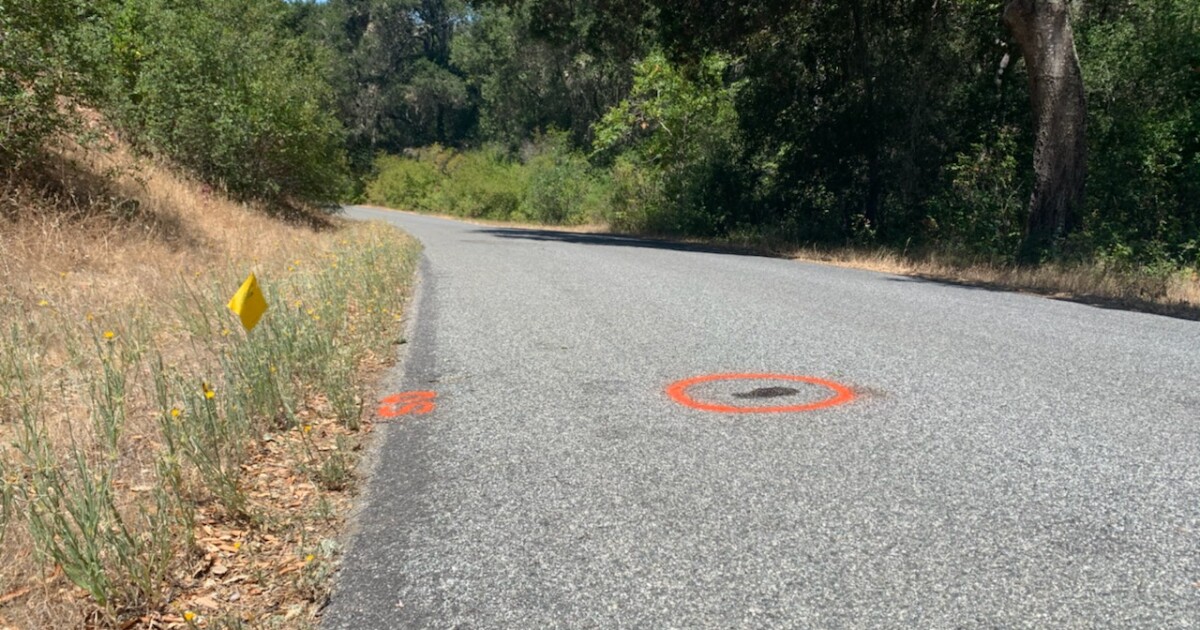 According to the San Luis Obispo County Sheriff’s Office, a human leg found on the side of rural Templeton Road belongs to a driver whose leg crashed on Highway 101 earlier this month.

Investigators were called to the area near Santa Rita Road on Sunday morning at around 9:15 am after a bicycle rider’s foot was reported.

However, the California Highway Patrol told KSBY News on Monday that Shiriff’s office initially called it “suspicious in nature,” too early in the investigation to determine whether the search was caused by an accident or dishonesty. Was. Is associated with an earlier accident.

The sheriff’s office confirmed that information Wednesday, with the help of the Santa Barbara County Sheriff’s Office and its rapid DNA process, that it was determined that it falls under the foot driver who crashed on the side of 101 Highway north of Vineyard Drive had gone. 17 July.

Authorities say both legs of the victim were severely damaged in the crash and only one was located at the scene.

The accident site was about three miles from where the foot was found.

Investigators have not released information about how they believe the area in which it was discovered found its footing.