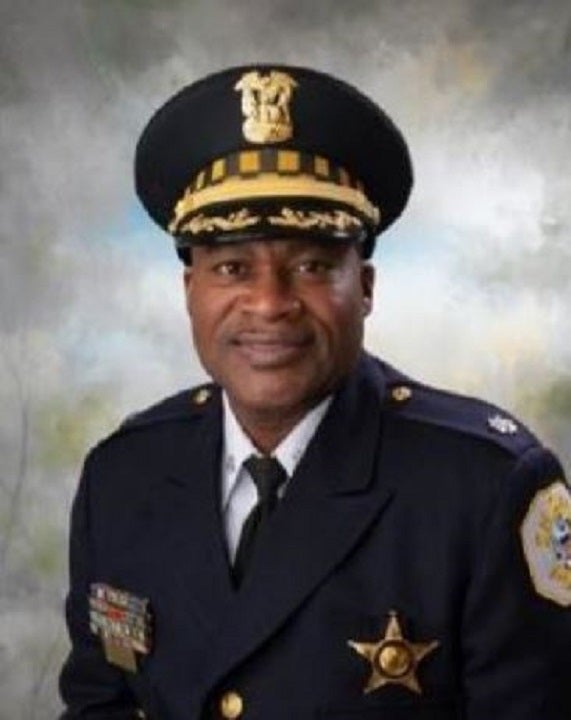 Police said a newly promoted Chicago police officer was found dead in a police facility on Tuesday from an apparent self-inflicted gunshot.

Dion Boyd, a 30-year-old deputy chief, was promoted less than two weeks ago. He was found dead at the department’s Homan Square facility on the city’s West Side.

“I am extremely sad to share with you the loss of a respected member of my command staff to share with me,” Chicago Police Supple. David Brown told police headquarters Tuesday afternoon. “We are surprised, saddened at the loss, and it is deeply felt by me and many colleagues and friends with whom Deputy Chief Dion Bode worked and mentored throughout his career.”

The Chicago Tribune reported that Boyd, 57, was promoted to deputy head of the criminal network, which focuses on gang and drug investigations. An autopsy is scheduled for Wednesday.

He wrote, “We are really at a loss by the death of the deputy head of criminals, Diane Boyd, who died last night.”

In a follow-up tweet, Lightfoot reminded the city’s police officers that “we want you to know that you are worthy of help and treatment, and that no one needs to struggle alone.”

If his death is considered suicide, Boyd will be the 10th Chicago police officer to die by suicide in two years. A 2017 review of the department by the Department of Justice found that its suicide rate was 60 percent higher than the national average.

The Chicago Sun-Times reported that while sources recently met Boyd, he was excited. However, those who knew him said that he was struggling with the death of one of his officers, which was closed in 2018.