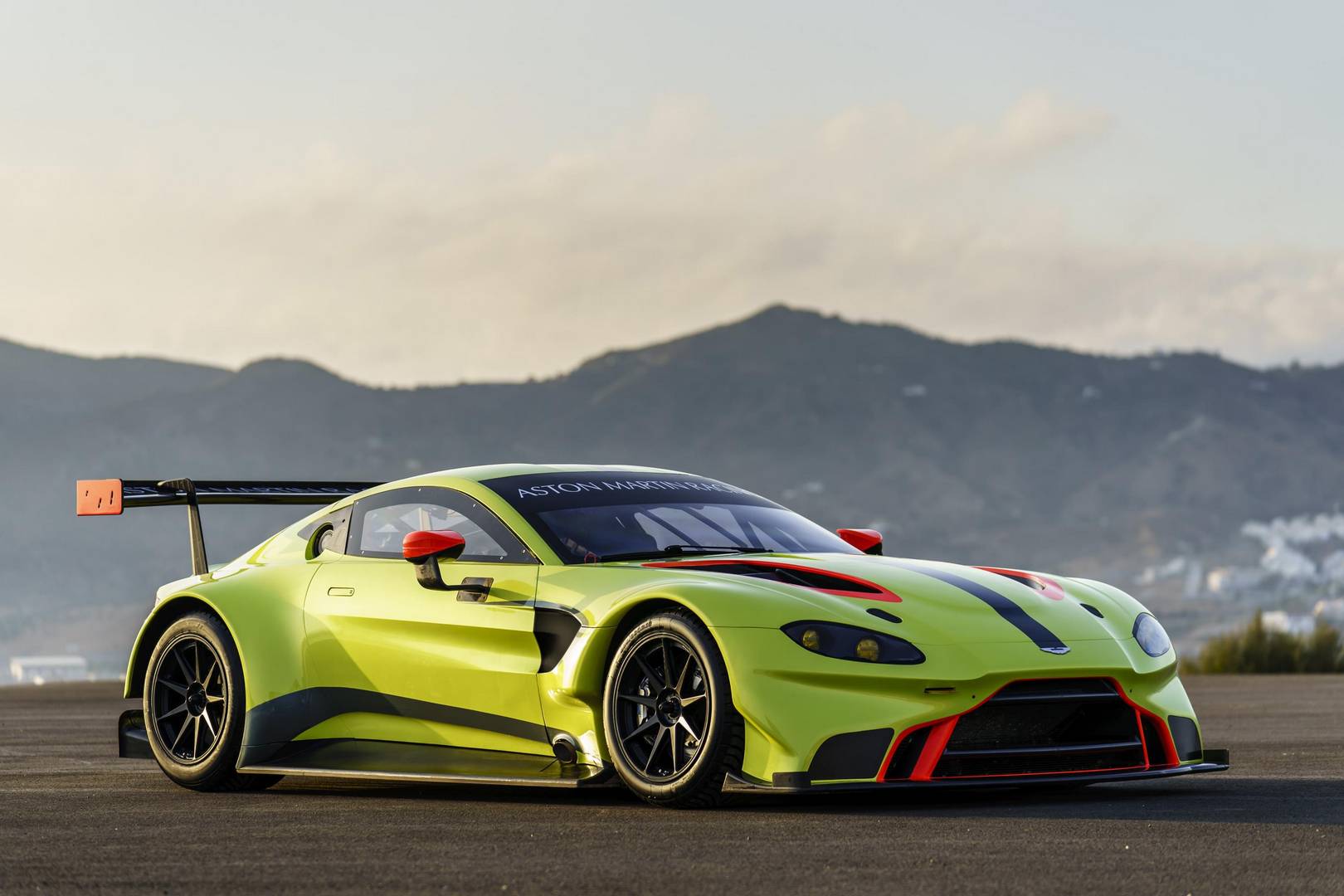 Like Ford did with the GT, Aston Martin has developed the new Vantage GTE alongside the road car. It has already completed 13,000km of tests, including two 30-hour tests on the Spanish circuit of Navarra and Sebring in Florida.

The basis for the new corridor is the 4.0-liter Mercedes-AMG turbocharged V8 engine. It has been developed from the stock unit by Aston Martin Racing and is specific to Vantage GTE. Alcon provides the braking system, Öhlins the suspension and Michelin a composite of custom tires.

The design is ultra aggressive, as you would expect for any Aston Martin racing car. It has a deep front divider with new hood vents and a set of side escapes. The rear is dominated by the combination of the rear spoiler and a huge rear diffuser that protrudes. 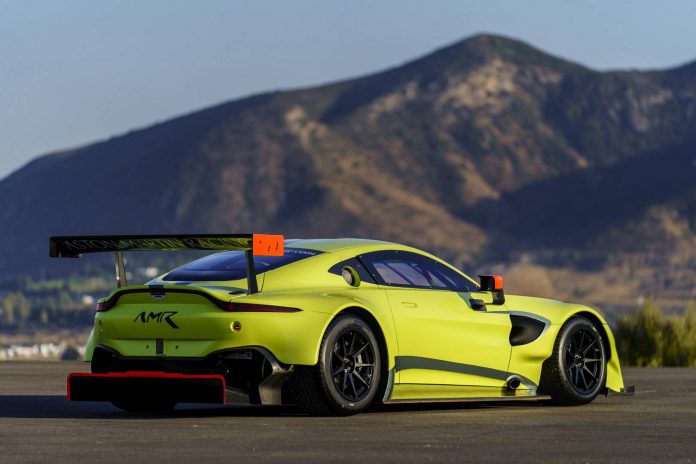 Aston Martin Racing has maintained its driver lineup with the winners of this year's GTE Pro 24 Hours of Le Mans, Darren Turner and Jonny Adam. The FIA ​​WEC GTE Pro 2016 world champions, Nicki Thiim and Marco Sørensen also remain. The winner of the Ex-GP2 race and now Formula E racer Alex Lynn has now joined the team and soon there will be more announcements from the drivers.

Dan Sayers, Technical Director of Aston Martin Racing said about the 2018 Vantage GTE: "Designing and developing this new car has been an extremely satisfying process, and we have worked closely with the Gaydon headquarters of Aston Martin to develop parallel to the road and the race cars, attention to detail has been a priority in each step of this process and we have made great improvements in each area of ​​the car, we spend every second optimizing the design until the construction of our test car, which has paid dividends during our current testing program, this project has been one of the most intensive but also rewarding of my career so far ".