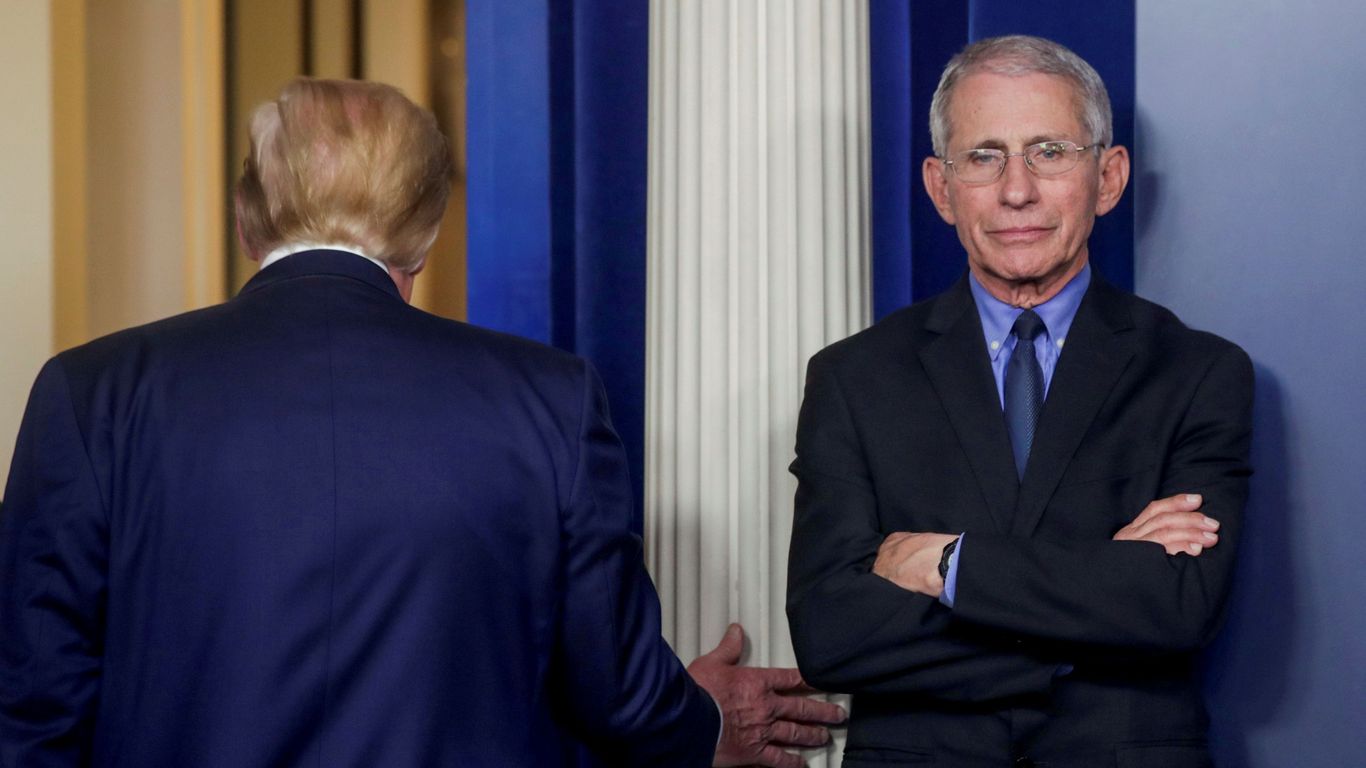 Dr. Anthony Fauci has long cited 60% to 70% as the level of COVID infection / vaccination the country will need to get herd immunity – to fade the disease and normalize life, New York Times / Donald G. Writes McNeil Jr.

what’s new: “In a telephone interview,” McNeill continues, “Fauci admitted that he was slowly but deliberately moving the goalposts.”

“When the survey said that only about half of all Americans would get vaccinated, I was saying that herd immunity would be 70 to 75 percent … Then, when new surveys said 60 percent or more of it Will took, I thought, “I can nap it’s a little up,” so I moved to 80, 85. We need to keep some modesty here …. We don’t really know what the real number is. I think the real range is somewhere between 70 and 90 percent. But, I am not going to say 90 percent. “

Go in: Keep reading McNeil’s “How much is herd immune?” (Contribution.)