NYC hospital staff ‘ready to mow each other’ for vaccines 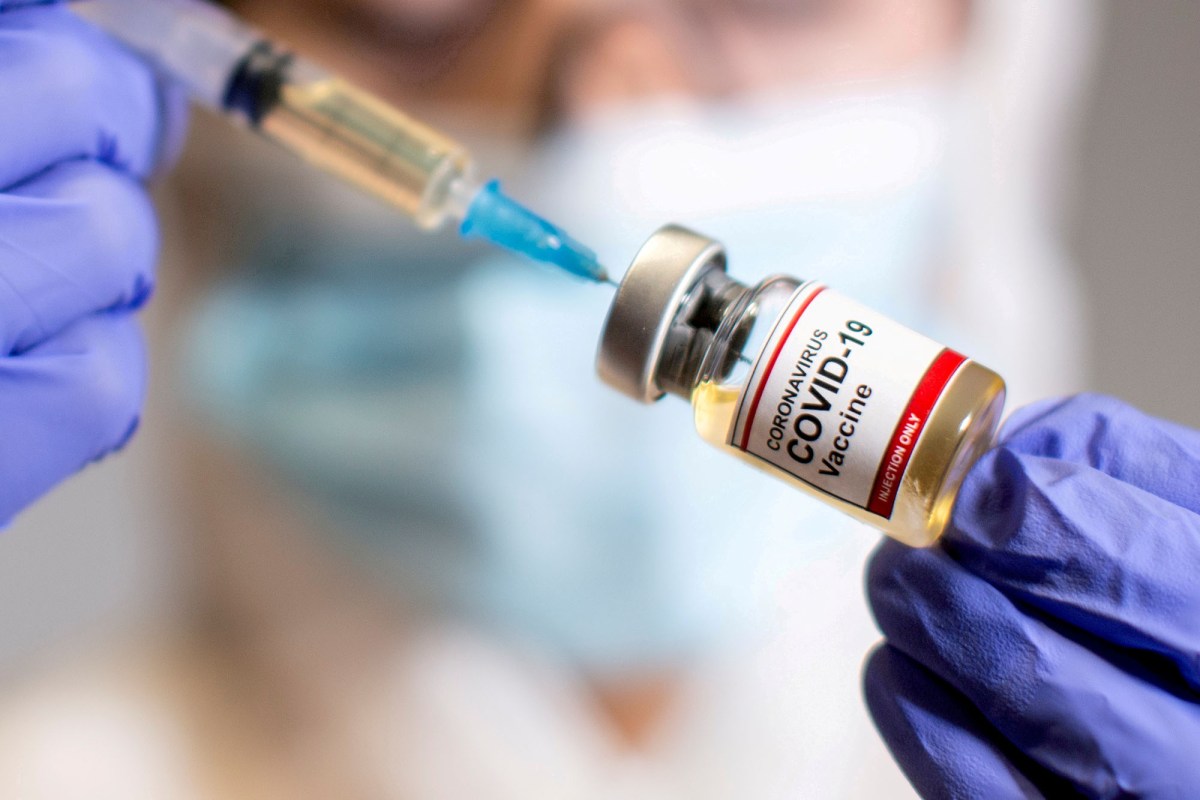 Some Big Apple Health Care workers are outraged that low-risk hospital workers are cutting the line to get the COVID-19 vaccine – a cut-through fight for life-saving shots, according to a report on Friday.

Doctors and nurses from Morgan Stanley Children’s Hospital and other medical centers are turning against each other after failing to prioritize and regulate high-profile jobs that previously receive and regulate jobs, sources told The New York Times told.

A doctor at Morgan Stanley Children’s Hospital reported, “Obviously, we are ready to get each other ready for this.”

Under hospital regulations, the most exposed employees – such as nurses and doctors in the emergency room – were first to receive vaccinations, followed by workers in other departments.

Reportedly, employees from the front rows reportedly slipped into the vaccination room – including social workers and home-working clerks.

Line-skipping sparked a “free-for-all” at the hospital during the first 48 hours after the vaccine arrived, a second doctor told the paper.

“I think the sad thing is that people are starting to turn against each other,” the doctor said. “Can you honestly say that this clerk deserves it before I do?” No, but nobody deserves it in front of anyone else. “

Health care workers are the first to receive preventive shots under New York State’s distribution plan. But the state largely shunned personal weaknesses to figure out how to land the iconic shots internally – and according to papers the plan failed in some hospitals.

A week after the vaccines arrived, some nurses at Morgan Stanley Children’s Hospital were not yet vaccinated, while other staff received jabs.

In an example of tension between staff, a nurse at the hospital confronted a social worker for allegedly jumping the line, according to the Times.

“She said, ‘We have to go to the ER sometimes’ – but that’s not true,” the nurse said of the social worker’s response.

According to the paper, upon apologizing to the hospital, some employees failed to clearly prioritize the risks that would put them at risk.

A top executive of the New York-Presbyterian Morgan Stanley Children’s Hospital, Dr. Craig Albnis wrote in an email to staff, writing in a letter received by the New York Times, “I am very disappointed and sad.”

In a statement to the Times, the hospital later said, “We are following all New York State Department of Health guidelines on vaccine priority, with our initial focus on ICU and ED staff and equal access to all.”

Meanwhile, at Mount Sinai Hospital, a doctor said workers could only talk on how to get the vaccine by standing in line and claiming to have done “kovid-related procedures” according to the paper.

“We are feeling humiliated and deficient because of our second-class preference for vaccination,” the newspaper said, adding that a group of anesthesiologists at the hospital created an uproar for administrators over the weekend, the paper reported.

In a statement, hospital officials said they were aware of only a few vaccine-related “inconveniences”.

Meanwhile, activists at Columbia University Irving Medical Center were also disappointed about the long wait for the vaccine.

“There is competition and doubt and mistrust,” occupational therapist Ivy Vega told the paper. “It’s turning into a rivalry.”