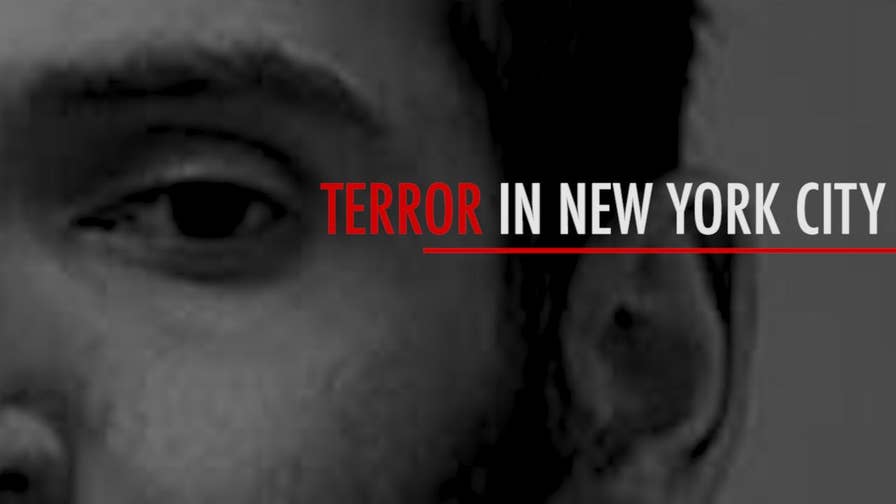 A suspected ISIS militant plowed a rented truck down one of Manhattan’s busier bike paths Tuesday afternoon – killing at least eight people and seriously injuring 12 others in what was the deadliest terror attack in New York City since 9/11.

Many of those killed were tourists, including five Argentines celebrating a school reunion.

“This has turned out to be an international event, in terms of the victims themselves,” Secretary of State Rex Tillerson said after meeting with Belgian Foreign Minister Didier Reynders Wednesday. “We really stand in complete solidarity with Belgium, Argentina and all other countries against these actions.”

“This is a face that knows no borders,” Tillerson said of terrorism.

Read on to learn more about the victims of Tuesday’s attack.

Ariel Erlij was an Argentinian businessman who reportedly paid for at least some of his friends to go on the trip to New York.

Ariel Erlij, 48, organized the trip to New York City with his friends to celebrate the 30th anniversary of their 1987 graduation from the Polytechnic School of Rosario, according to La Nacion, an Argentinian newspaper.

The owner of Ivanar, a steel and iron company, Erlij reportedly paid for at least some of his friends to go on the trip to the U.S.

Argentina’s consul in New York, Mateo Estreme, told La Capital newspaper in Rosario that the four survivors in the group are in a state of shock. Only days earlier, before flying to the U.S., they had posed for a group photo, all of them wearing T-shirts with the Spanish word “Libre,” or “Free.”

Hernán Mendoza was a founding partner at an architecture firm in Argentina.

Hernán Mendoza was a founding partner of the Amascuatro architect firm in Rosario, La Nacion reported.

Hernán Ferruchi was an architect in Argentina

Hernán Ferruchi was an architect in Rosario, Argentina, and worked on a project involving high-end properties near the Paraná River, according to La Nacion.

Ferruchi had also studied at the National University of Rosario.

Diego Angelini, an architect, traveled to New York from Argentina with 9 others to celebrate the 30th anniversary of their graduation.

Diego Angelini was also an architect with a studio in Rosario, La Nacion reported. He leaves behind three children.

Alejandro Pagnucco was known as “Picho” by his friends.

Alejandro Pagnucco, 49, was from Funes, Argentina, according to La Nacion.

Nicknamed “Picho,” Pagnucco was an architect and worked as an accountant at a material sales company, according to La Nacion. He leaves behind three daughters, Clarín reported.

The Rosario Central soccer team tweeted its condolences to the families of the deceased Tuesday night.

Ann-Laure Decadt was the mother of two young sons. She was visiting New York with family from Belgium.

Visiting New York with her mother and sisters, Ann-Laure Decadt, 31, was killed in the car attack, Belgian publication HLN reported.

Decadt’s husband said she was a “fantastic wife” and “the most beautiful mom.” She has two sons, one who is 3 years old and another who is 3 months old, according to HLN.

“This loss is unbearable and cannot be overcome,” Decadt’s husband said.

Decadt was from Staden in Belgium.

Tillerson confirmed that one Belgium citizen had died in the attack and others were injured.