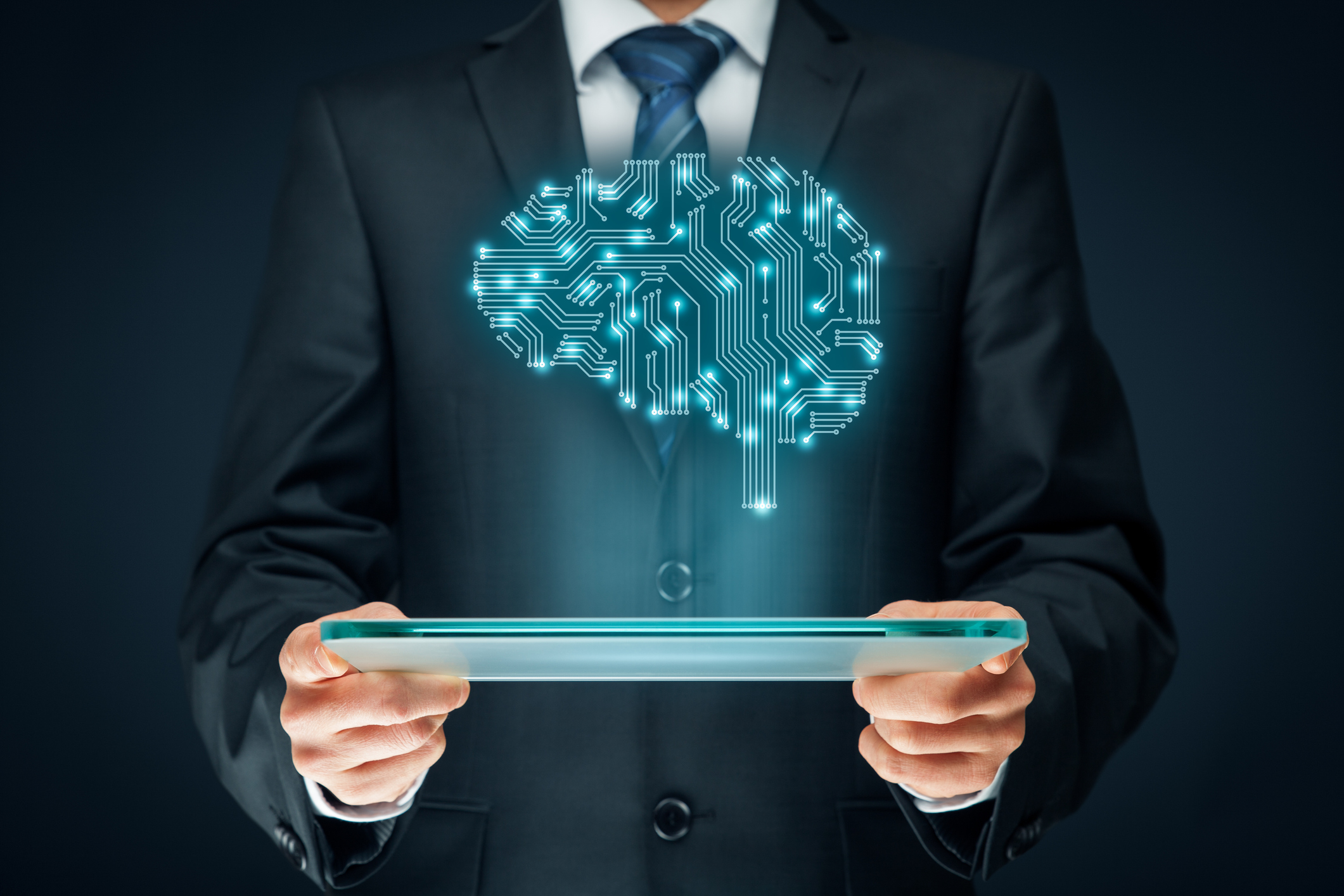 NVIDIA (NASDAQ: NVDA) put the finishing touches on its incredible fiscal year 2021 – the 12 months ending January 31. Revenue in the fourth quarter increased 61% year-over-year to $ 5 billion, ahead of management guidance provided a few months earlier for revenue of up to $ 4.9 billion. Adjusted net income increased 67% to $ 1.96 billion.

The graphics processing unit pioneer has a head full of steam for the new year and said it expects revenue to be $ 5.3 billion at the midpoint of its guidance for the first quarter. The outlook implies a 71% increase over the first quarter of last year.

The gears of innovation are turning

It’s hard to quickly summarize everything that goes on at NVIDIA these days. The company’s growing portfolio of GPU and related semiconductor system designs is rapidly emerging as the leader in next generation computing. Through healthcare, automotive, cloud computing, and personal computing technology, NVIDIA touches more lives every day than the average consumer is aware.

But two basic trends have driven the company’s financial results higher and will continue to do so: gaming (the realm in which NVIDIA has its roots) and data centers. Both segments posted record sales in the fourth quarter. Gaming revenue was $ 2.5 billion, up 67% from last year, driven by the launch of its new RTX 30-series GPUs for high-end video game graphics. Management said in the earnings call that it estimates that only about 15% of gamers own RTX 30 hardware, not to mention the millions of new players that convert each year. RTX 30 is expected to continue to drive strong growth in the gaming segment in the coming year.

Fourth-quarter data center revenue was $ 1.9 billion, up 97% from a year ago, as a new data center upgrade cycle is launched. Unlike in the past, the GPU is featured prominently in data centers as a computing accelerator, augmenting cloud computing services and helping organizations harness the power of artificial intelligence. These network hardware upgrades are also in early entries and are expected to continue for the foreseeable future.

Simply put, NVIDIA’s double-digit sales growth streak appears to be far from being spent as it begins its fiscal 2022 year.