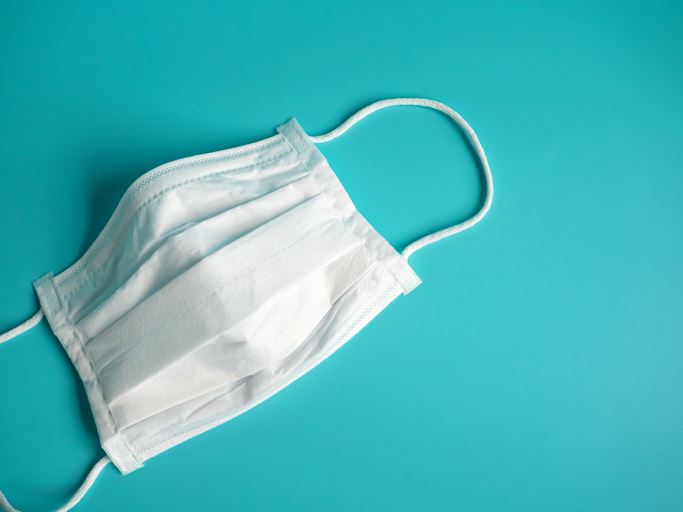 (Newser)
– Former Michigan nursing home employees say the state had a strict policy in the weeks after the epidemic struck: No masks were allowed. Three former employees are suing the Reapers Nursing and Rehabilitation of the villagers in Lapeer, along with relatives of Wanda Parker, one of 19 residents who died COVID-19. Taylor Minifield, a former certified nursing assistant who raped the villagers, says the owners did not allow them to wear masks because it intimidated patients. Minifield says she told the director of nursing Jill director in late March that she was wearing a mask to work because her mother’s cancer doctor said she needed him. “He snatched it from my face and threw it in the trash,” Minifield tells WXYZ. On April 7, Vancacher resigned abruptly.

Minifield and Tasha Harden, who were another former CNA at the facility, say the masks and other protective equipment were donated by the community, but Vankerchaver kept them in his office, stating they were “in a state of emergency” Were. Hardik and Minifield, who have been ill with codeine-19, said in their lawsuit that they warned officials in late March that many residents had symptoms, but said residents had no plans to test “because they could possibly do so Could not, “reports Detroit free press. Dave Williams, whose 68-year-old mother, Wanda Parker, died in early April, is also on trial after being raped and infected by villagers. He says that other nursing homes in the area have far fewer cases than villagers, with more than half of the county’s COVID deaths. “He was taken from us for no good reason,” he says. (Read more Coronavirus stories)