Now the fund managers are shifting to industrial and value stocks in view of the recession. 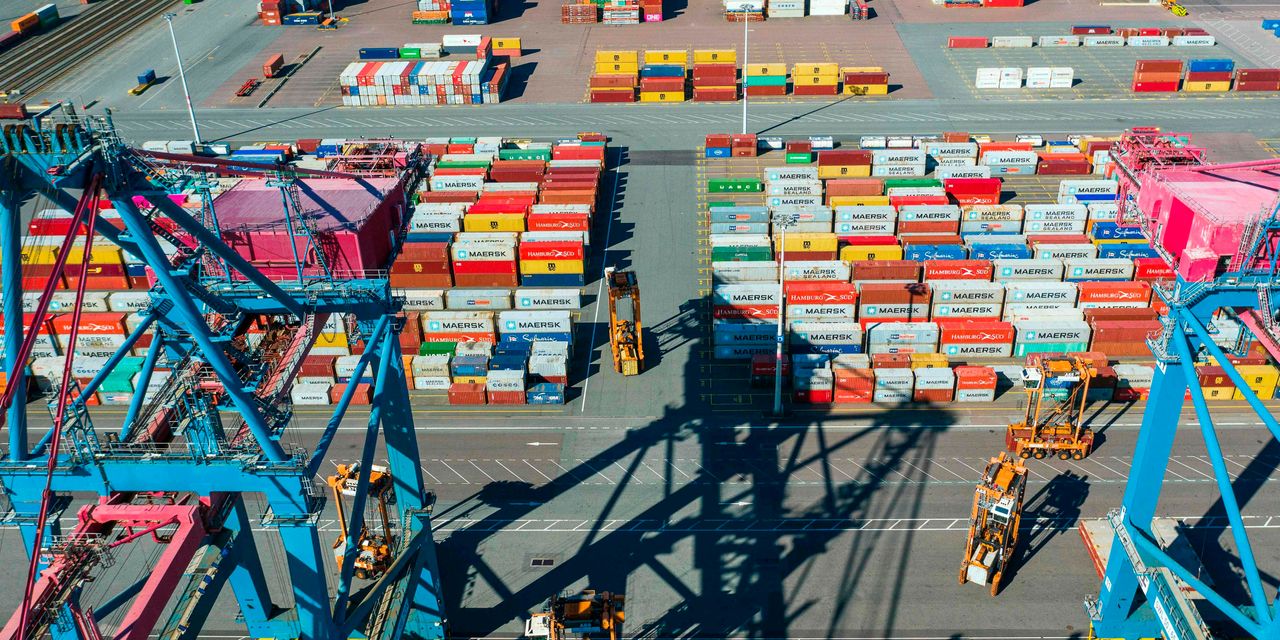 According to the latest reading of Bank of America’s popular funding survey, fund managers have been circling after a huge rally since March, but not chasing stocks.

The survey found that cash levels by fund managers rose to 4.8% of their portfolio in September to 4.6% in August. At the same time, investors allocated more cash to industrial, small capitalization shares and value at the expense of technology, health care and large caps.

Fund managers did not rotate regions, yet preferred the US in European, UK and emerging markets.

The net 18% are overweight which is not particularly high in the history of the survey.

Fund managers are particularly recessionary about the UK, where new concerns about Brexit are arising. A net 35% of Britons are underweight, the worst performing since March 2018.

Banks and energy stocks are still untapped, the survey found.

Strategists led by Michael Hartnett said the situation is a limitation of the S&P 500 Index SPX.

For the first time since February, more investors say the global economy is in an early cycle phase rather than a recession.

Fund managers were also asked about bond markets, where yields are falling. According to 41% of panelists, a reliable vaccine is the most likely trigger for high yields.

In early trading on Tuesday, the S&P 500 jumped 51% from its March lows, and the Tech-Heavy Nasdaq Composite Comp,