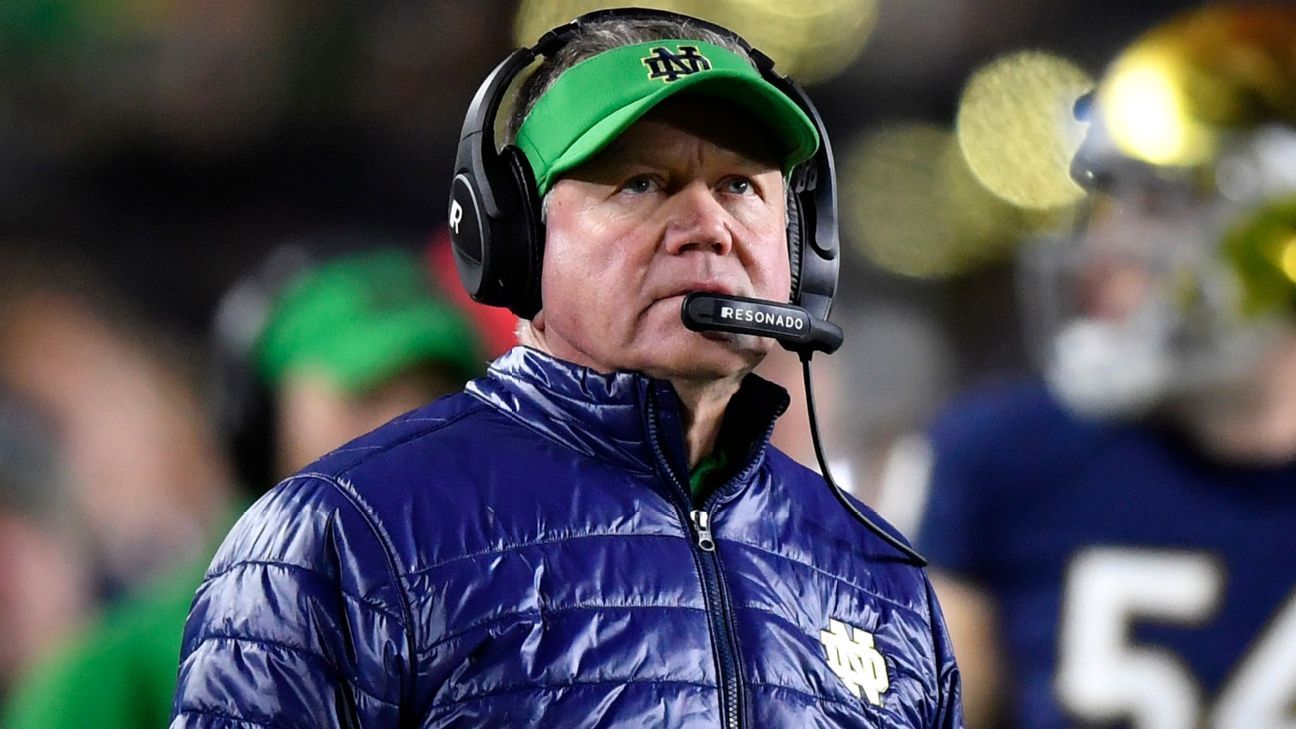 Notre Dame announced on Saturday that head coach Brian Kelly’s contract had been extended through the 2024 season.

The contract was expanded in December, but due to changes related to the coronovirus epidemic, Notre Dame waited until Saturday to announce it.

“We are able to lead our football program for Bryan’s future,” athletic director Jack Swarbick said in a statement. “These conditions were agreed in December and we made subsequent announcements for the Blue-Gold game in April. When the university transitioned to distance learning in March, we decided to wait until this announcement That we couldn’t get our attention back. Soccer is coming back and I’m happy to share this great news today. ”

Coach Kelly, the fourth winner in school history, received the first six-year contract extension after the 2015 season that would last until 2021.

After a good start, the off-line line becomes another test.