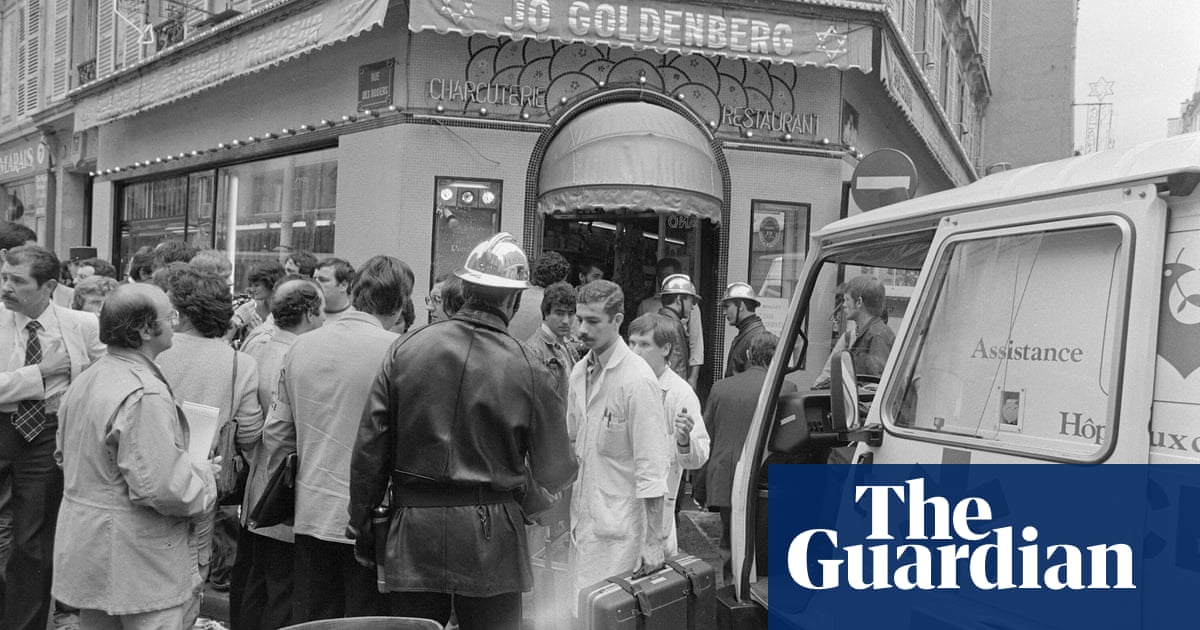 Norwegian police have arrested a suspect linked to the 1982 attack on a Parisian Jewish restaurant that killed six people and injured at least 20.

The counter-terrorism police intercepted the man on a European arrest warrant issued by French authorities.

Annette Amodt, a spokesman for Norway’s police, said “an investigation will be done to see if the conditions are met”.

Amod did not name the person arrested, but France has been requesting extradition of a person living in Norway since 1991, which has been for five years.

He is accused of links to a Palestinian group that attacked the Rue des Rosiers in 1982’s Goldenberg restaurant in the Jewish Quarter of Paris.

On August 9, masked militants, believed to be part of a five-man commando, hurled a grenade at a packed restaurant at lunchtime and then opened fire with machine guns at diners and staff. Avoiding the narrow streets of one of the oldest districts of the city, he threw a second grenade and fired at the passers-by.

Investigators linked the attack to Fatah: the Revolutionary Council, founded by Sabri Khalil al-Banna, known as Abu Nidal, whose dissident Palestinian group had split from the Palestinian Liberal organization of Yasser Arafat.

The Abu Nidal Organization, as it was also known, was considered one of the most brutal of Palestinian terrorist groups. It was believed to be responsible for carrying out attacks in 20 countries killing more than 300 people at the Rome and Vienna airports in 1985.

The Goldenberg murders were part of a wave of antisemitic attacks in France in the 1980s. In October 1980, a bomb outside the synagogue in Q Kopernik killed four people and injured 46 as they were leaving to celebrate a Jewish holiday and the beginning of Shabat. It was the first fatal attack against the Jewish people in France since the end of the Second World War. Police later concluded that Palestinian nationalists were probably responsible.

In 2015, French authorities arrested one of them in Norway, after issuing an international arrest warrant against three former members of the Abu Nidal organization. Norwegian officials declined the 2015 French request.

At the time, the man’s wife told AFP: “My husband never killed anyone. He never lived in France. ”

The suspects were identified decades after the attacks by statements from other former members of Abu Nidal, whose anonymity was guaranteed during the French legal process.

A year ago, the families of the victims of the Goldenberg attack called on French President Emanuel Macron to remove the top-secret file on the investigation. The former head of the country’s intelligence service suggested that he had entered into an agreement with Abu Nidal that members of the group could continue to travel to France if they carried out further attacks in the country.