Northern lights can be seen from some parts tonight 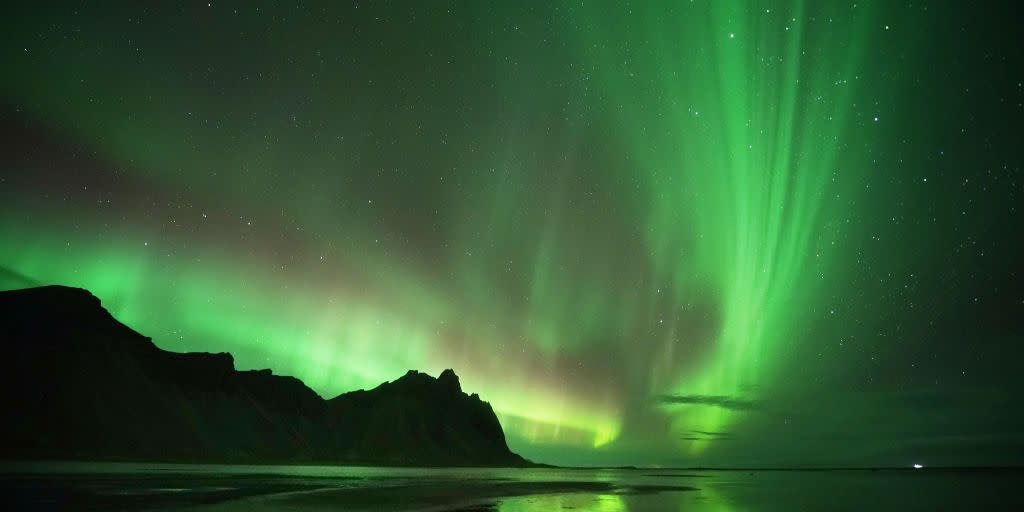 Skywatchers in the United States may soon be able to capture a rare astronomical scene: The Space Weather Prediction Center of the National Oceanic and Atmospheric Administration (NOAA) announced geomagnetic storm watches from Sunday, September 27 to Tuesday , September 29, meaning that northern lights can be seen from some areas of the country tonight.

Where Northern Lights Can Be Visible

If you live in the northern regions in the US, you have the best chance of catching the northern lights, depending on the weather and other factors. According to AccuWeather, the states and regions where Northern Lights can be seen include Michigan, North Dakota, South Dakota, Minnesota, New England, and the Pacific Northwest. However, the wind can bring smoke from the California wilderness to Washington, making it harder to see the night sky.

How to see the northern lights tonight

With clear skies, you have a better chance of catching the northern lights if you are at a higher altitude according to NOAA. And with most celestial sights, the darker the night sky, the better. So if you live in areas where northern lights can be visible, try to find a location away from light pollution. Once you find a nice area with unobstructed views of the sky, look towards the northern horizon.

Can’t catch the northern lights in person? You can thank us for exploring the atmospheric phenomenon from home ..org and the live camera of Polar Bears, located at the Churchill Northern Studies Center in Manitoba, Canada.