North Korean man extradited to US in case of sanctions 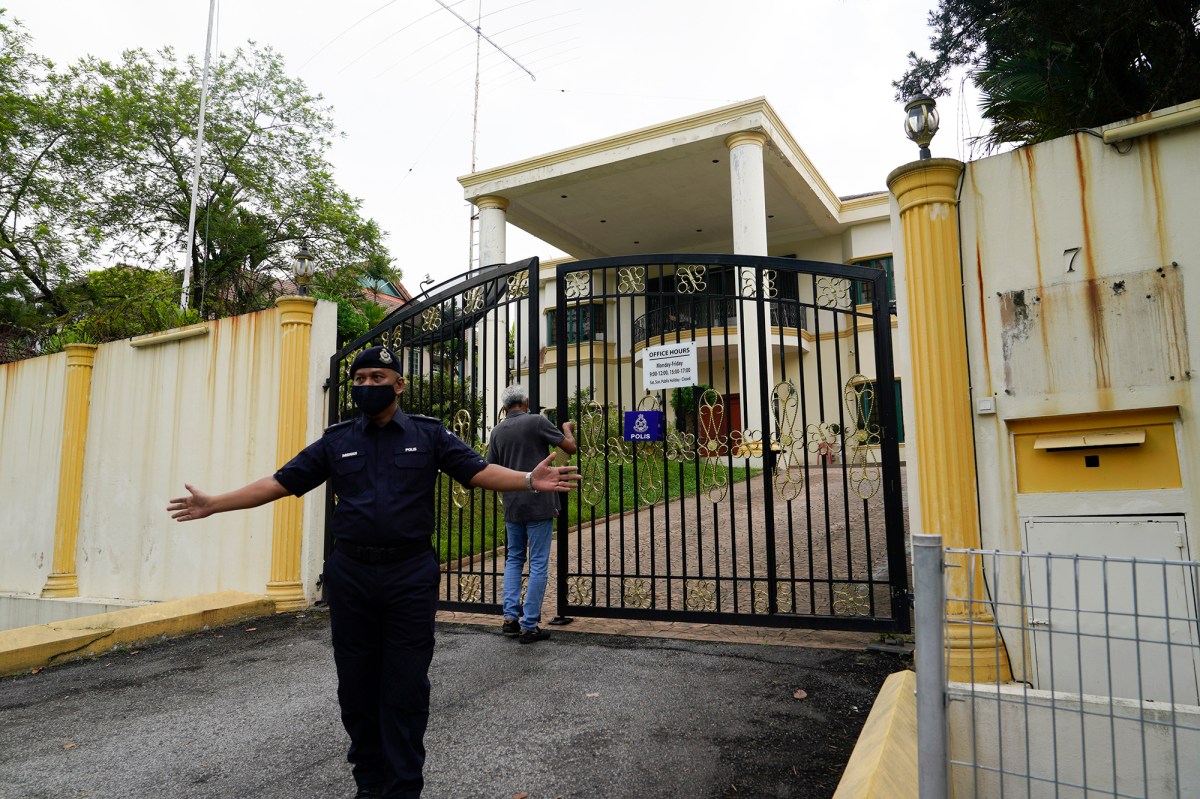 WASHINGTON – A North Korean national was taken into US custody on Saturday after being extradited from Malaysia to face money laundering charges, making him the first North Korean extradited to the United States to face trial.

Mun Chol Myong was in FBI custody in Washington, DC on Saturday, according to documents obtained by The Associated Press. His extradition came after a Malaysian court rejected his claim that the charges were politically motivated.

A federal judge in Washington had issued an arrest warrant for Mun on May 2, 2019, on charges of money laundering and conspiracy. Mun, 50, has lived in Malaysia for a decade and was arrested in May 2019 after the United States requested his extradition. The Malaysian government approved the extradition, but Mun challenged the offer.

His attorney has said Mun is concerned that he will not receive a fair trial in the United States. They have argued that the extradition is “politically motivated” and is aimed at increasing pressure on North Korea over the nation’s missile program.

North Korea said it had also terminated diplomatic relations with Malaysia over the decision to extradite Mun to the United States in the latest development of growing animosity between Washington and Pyongyang, as North Korea increases pressure on the Biden administration for a nuclear showdown.