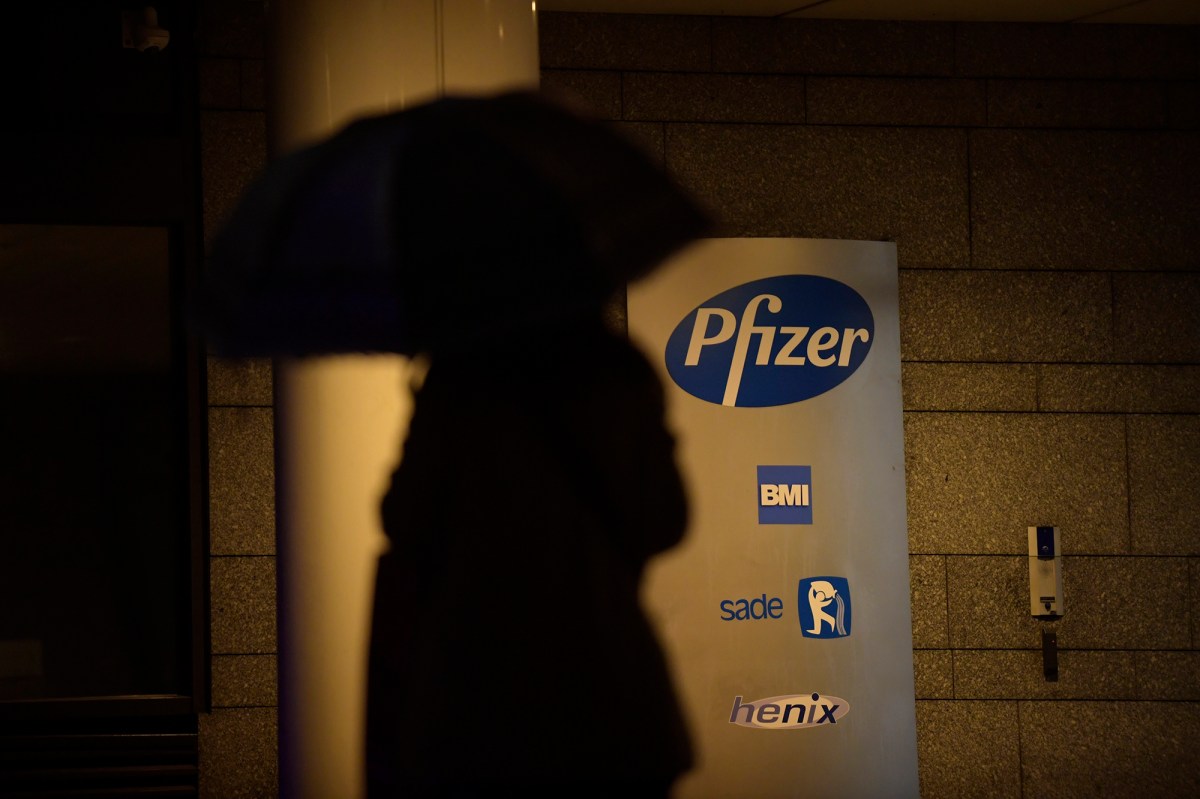 North Korea tried to steal information about COVID-19 vaccines and other treatments by hacking into pharmaceutical company Pfizer, a South Korean lawmaker said on Tuesday.

Ha Tae-keung said he and other lawmakers were briefed by the South Korean intelligence agency about the North’s attempts to obtain coronavirus-related technology.

“There were attempts to steal treatment technology and the COVID vaccine during the cyber attacks and Pfizer was hacked,” he said.

Ha said lawmakers were required to return the documents at the end of the closed-door briefing, but added that the words about Pfizer “were so clear that I didn’t even ask about it verbally.”

The alleged hack comes after reports last year that North Korea attempted to break into the networks of at least nine healthcare companies, including Johnson & Johnson, Novavax Inc. and AstraZeneca.

The Hermit Kingdom has insisted that it has not reported coronavirus infections since the pandemic began, a claim widely disputed by experts who say it shares a border with China, the original epicenter of the outbreak.