North Korea says it will not participate in the Tokyo Olympics 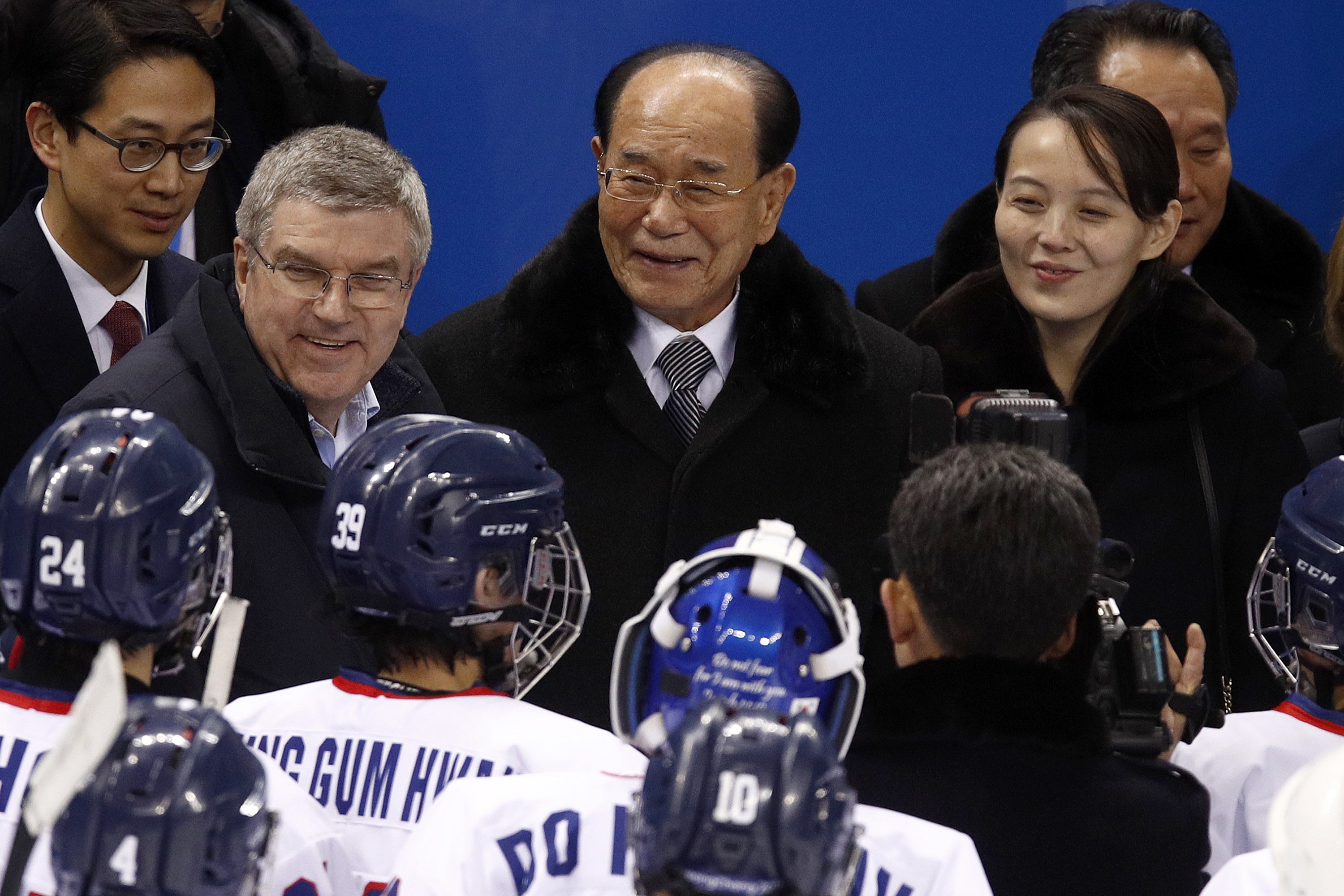 SEOUL, South Korea (AP) – North Korea became the first country to withdraw from the Tokyo Olympics over fear of the coronavirus, a decision that underscores the challenges Japan faces as it struggles to host a global sporting event in in the middle of a terrible pandemic.

A website run by North Korea’s Sports Ministry said its national Olympic Committee during a meeting on March 25 decided not to participate in the Games to protect athletes from the “global public health crisis caused by COVID-19. “.

The pandemic has already delayed the Tokyo Games, which were originally scheduled for 2020, and organizers have been quick to implement preventive measures, such as banning international spectators, to ensure the safety of athletes and residents.

However, there are still concerns that the Olympics could worsen the spread of the virus and the increase in the number of cases in Japan and the slow launch of vaccines have raised public doubts about whether the Games should be held or not.

Japan’s Olympic Committee said Tuesday that North Korea has not yet notified it that it will not participate in the Tokyo Games.

South Korea’s Unification Ministry regretted North Korea’s decision and said it hoped the Tokyo Olympics would provide an opportunity to improve inter-Korean relations, which have declined amid a stalemate in broader nuclear negotiations between Washington. and Pyongyang.

North Korea sent 22 athletes to the 2018 Winter Olympics in South Korea, along with government officials, performance artists, journalists and a 230-member cheer squad.

At the Pyeongchang Games, athletes from North and South Korea marched together under a blue map symbolizing a unified Korean peninsula, while North Korean cheerleaders dressed in red captured global attention. The Koreas also lined up their first combined Olympic team in women’s ice hockey, which drew passionate support from the crowd despite losing all five of their games by a combined score of 28-2.

Diplomatic efforts have since stalled, and North Korea’s decision not to participate in the Tokyo Olympics is a setback for hopes of reviving them.

While North Korea has firmly asserted that it is coronavirus-free, outsiders have expressed doubts about whether the country has escaped the pandemic entirely, given its poor health infrastructure and a porous border that it shares with China, its lifeline. economical.

Japanese Prime Minister Yoshihide Suga previously said that he looked forward to inviting US President Joe Biden to the Olympics and was willing to meet Kim Jong Un or his sister if either of them attended the Games. Suga, however, did not say if he will invite any of them.

Economic setbacks have left Kim with nothing to show for his ambitious diplomacy with former President Donald Trump, derailed by disagreements over the exchange of sanctions release and North Korea’s nuclear disarmament steps.

Kim, in recent political speeches, has pledged to bolster his nuclear deterrence in the face of US-led pressure, and his administration has so far rejected the Biden administration’s opening for talks, demanding that Washington first abandon its “hostile policies.” “.

AP writers Hyung-jin Kim in Seoul and Mari Yamaguchi in Tokyo contributed to the report.