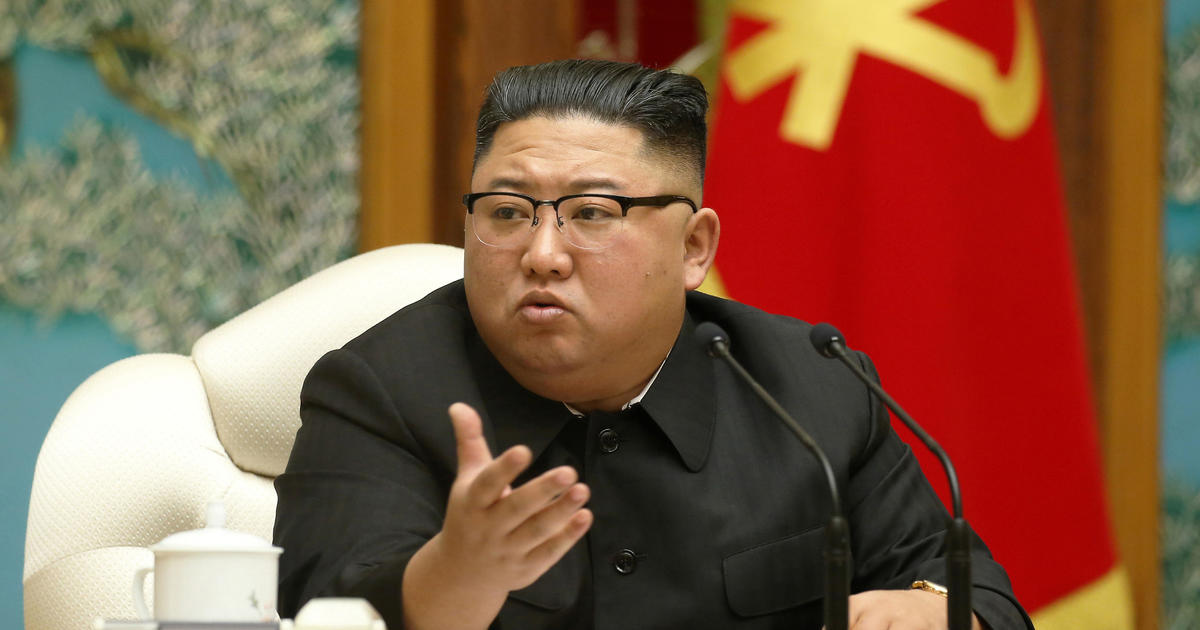 North Korea fired two projectiles that are “most likely” short-range ballistic missiles into the Sea of ​​Japan on Thursday, a US official said.

A short-range ballistic missile launch would be a violation of United Nations Security Council resolutions, a slight increase from the launch last weekend of two short-range cruise missiles, which are not prohibited. over the sanctions, according to a US official.

The South Korean military also said it had detected the launch of two projectiles on Thursday, but did not say what kind.

Over the weekend, North Korea launched two cruise missiles westward into the Yellow Sea in the first known weapons test during the Biden administration.

The launches come just after Secretary of State Antony Blinken and Secretary of Defense Lloyd Austin visited the region on the Biden administration’s first overseas trip.

Blinken confirmed that the Biden administration has been communicating with Pyongyang since mid-February, but has received no response. A senior administration official said there had been “no active dialogue” with North Korea despite “multiple attempts” by the United States to engage with them over the past year during the Biden and Trump administrations.

Senior officials said Tuesday that the administration was in the final stages of a North Korean policy review and that the weekend’s launches did not close the door to dialogue between the two countries.