Nokia will cut 10,000 jobs around the world to finance a new 5G unit | Technology 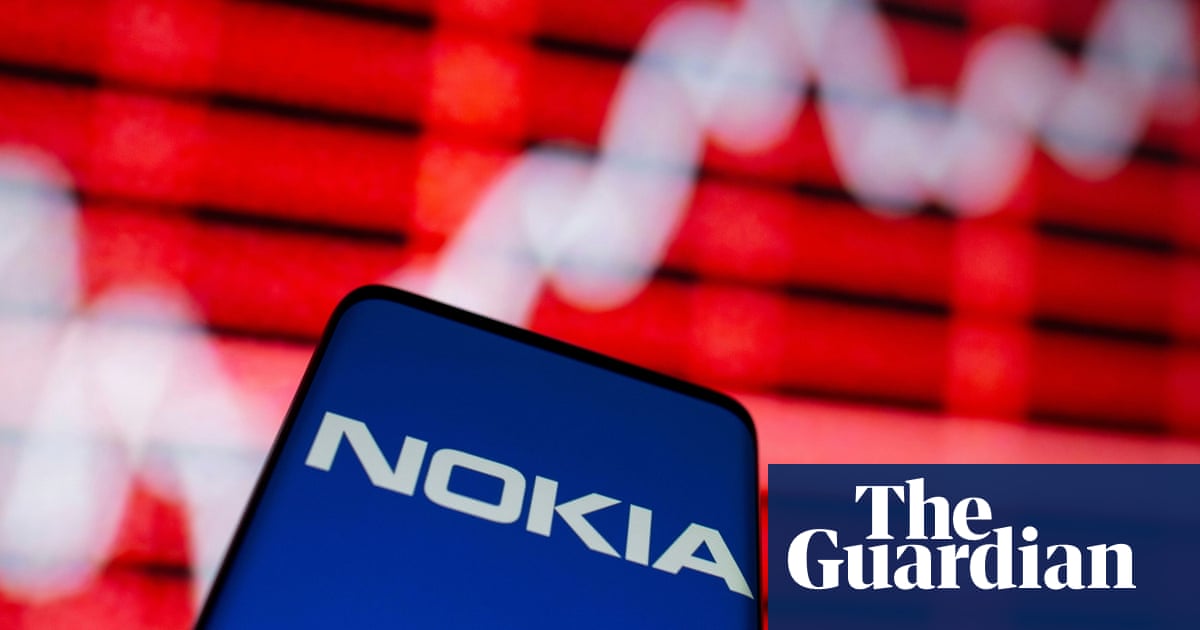 Finnish telecommunications company Nokia has put forward plans to cut up to 10,000 jobs worldwide in the next two years and wants to use the savings to catch up with its rivals in 5G technologies.

The company said it would reduce its global workforce to between 80,000 and 85,000 over the next 18 to 24 months, from 90,000 today. The exact number will depend on the evolution of the market. Nokia will invest the estimated annual cost savings of 600 million euros (515 million pounds) in research and development, particularly in 5G, cloud and digital infrastructure.

Pekka Lundmark, Nokia’s new CEO who took office in August, vowed to catch up on 5G, the new generation of mobile networks, after Nokia lagged behind its main competitors, China’s Huawei and Sweden’s Ericsson. He missed the first rounds of 5G networks after focusing on integrating Alcatel-Lucent, the French smartphone and wireless firm bought in 2015.

Lundmark said: “In those areas we choose to compete in, we will play to win. Therefore, we are improving product quality and cost competitiveness, and investing in the right skills and capabilities. “

Nokia’s planned job losses include 96 in the UK. France will be saved this time, after 1,233 jobs were cut last year, cutting the workforce at its French subsidiary Alcatel-Lucent by a third.

A Nokia spokesperson said: “These plans are global and will likely affect most countries. It is too early to comment in detail as we have just briefed the local works councils and we hope that the consultation processes will start soon, where appropriate. “

Some 300 jobs are expected to disappear in Finland, mainly at Nokia headquarters. The spokesperson said that the company would continue recruiting in the 5G area in the country and that the changes would be clearly positive.

The global measures will result in one-time charges of 600 to 700 million euros, half of which will be reserved this year. Still, Nokia stuck to its financial guidance for 2021.

Nokia now focuses on telecommunications network equipment. Once the world’s largest mobile phone maker, the company lagged behind as it underestimated the popularity of touchscreen smartphones and sold its device business to Microsoft in 2013, which later canceled it.

Nokia phones made a comeback after a company created by former Nokia employees called HMD Global licensed the Nokia brand from Microsoft.