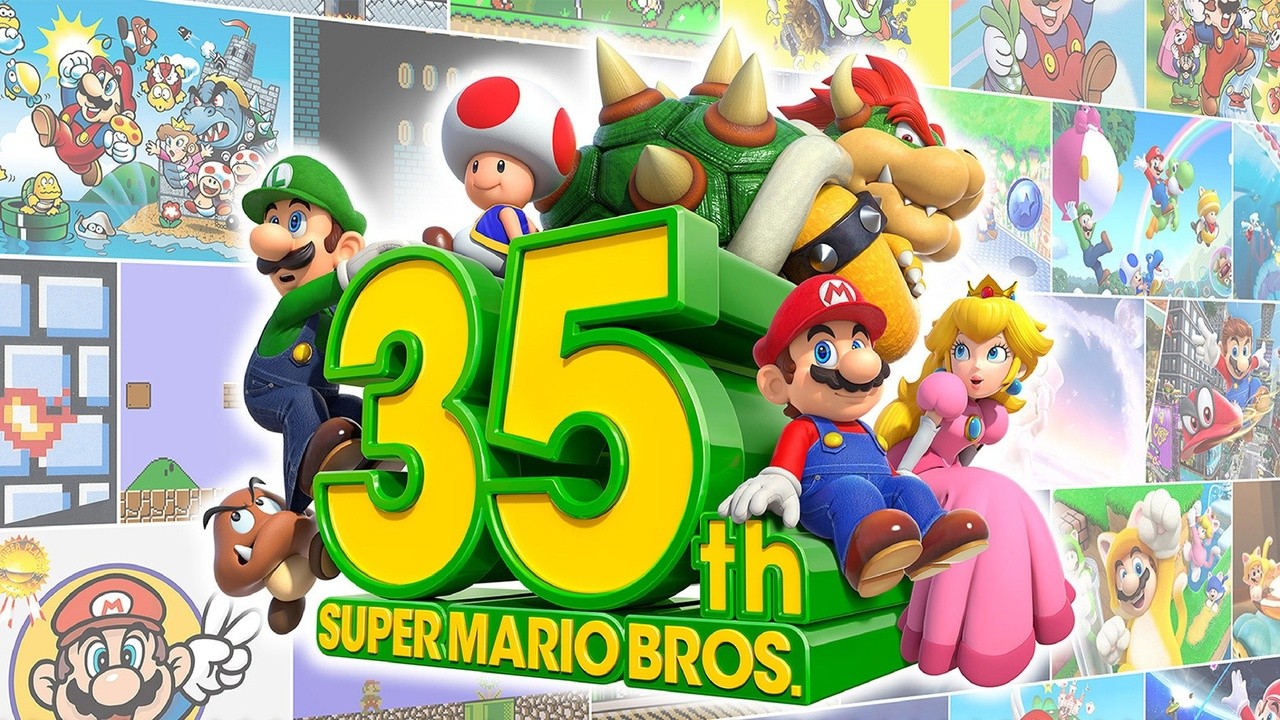 As you no doubt know by now, Nintendo left a fast-paced, full-fat, Mario-themed Nintendo Direct last week to share their plans for the 35th anniversary of our favorite plumber. In truth, it was a long time coming, with rumors Super mario 3d all-stars And other bits and bobs started appearing in early March.

Now, fans have come to know that a portion of Nintendo’s official website – which has since been removed – details an incident that was originally planned to take place Super Mario Maker 2 On 14 April, five months ahead of last week’s 35th anniversary announcements.

A stored version of the page can still be found here, and we’ve taken a screenshot for you below.

As you can see, it mentions a Ninji Speedrun course, which is probably the same course that was announced during last week’s direct. If this news had been pushed back five months, would other big Mario announcements have been originally planned to come out a year earlier?

It seems likely that, and the coronovirus epidemic affecting all walks of life and forcing companies like Nintendo to change plans and working practices is also very understandable.

Hey, at least it’s all there now.

Thanks to everyone who sent this in.