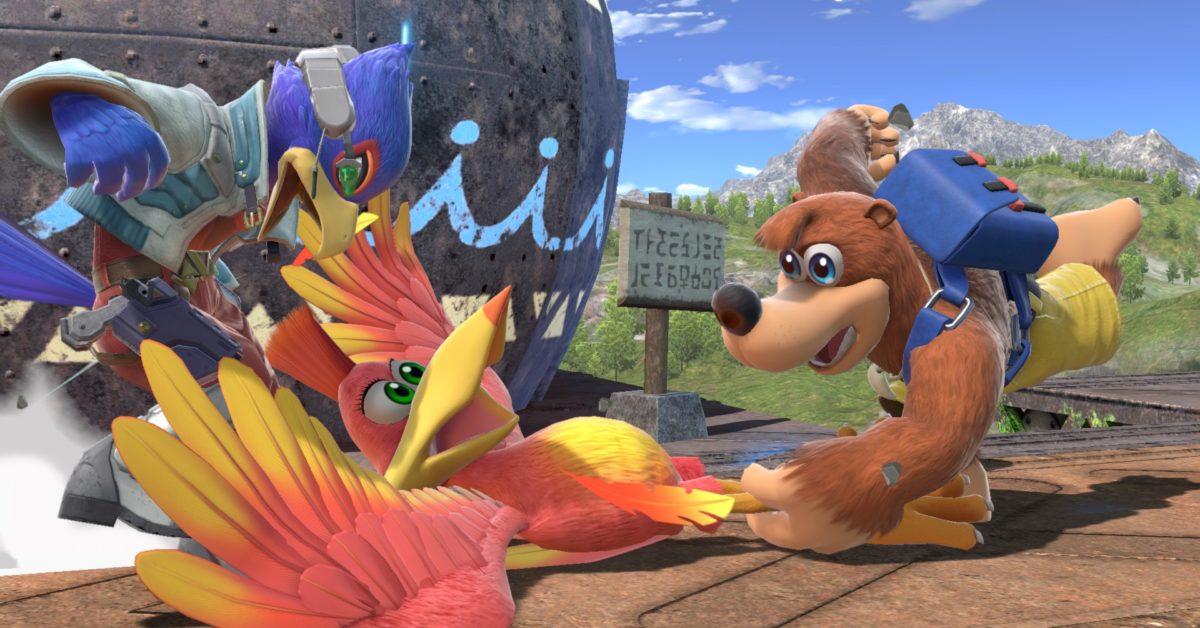 Nintendo made a mistake this week because they were listed by mistake Banjo-Kazooie The Wii U is coming to the virtual console. Earlier today, some curious people on Game Watch noticed that a Japanese listing of the original N64 title called for another game, with the VC approaching. Blast dodger, Both were made by Rare. However, within a few hours, the game was removed from the website, which was actually running and there was some surprise as to whether it was a mistake or a sign of something else. An apology was later released on the website stating that the listing was an error and there was no intention to release the game on the Wii V VC. This is understandable because everything to do with consolation is too dead.

However, it started to spark interest among gamers as to whether this could be a sign of something bigger on the horizon. While Nintendo is releasing a few here and there with the NES and SNES libraries on Nintendo Switch Online, they have yes to expand into the mid-90s and 3D console arena. There have been rumors for over a year that any day now we are going to see an N64 version on the NSO, but it never materialized. Even with Game Cube and Wii rumors, but nothing happened. It is going to add some file to the N64 fire, but it is far from clear that the company is actually working towards a release at the time. However, we cannot say that we will not enjoy watching N64. Banjo-Kazooie As one of the titles. That said, we would also like Nintendo to add more to the SNES library as there are several major games that still haven’t been added to it.

Gavin is the current Games Editor for Bleeding Cool. He has been a lifelong geek who can talk to you about comics, television, video games, and even wrestling. He can also teach you how to play Star Trek chess, be kind to Overwatch, recommend random cool music, and get wicked in D&D. He also enjoys hundreds of other geeky things that cannot be covered in a single paragraph. Follow @TheGavinSheehan on Facebook, Twitter, Instagram and Vero for random pictures and music.