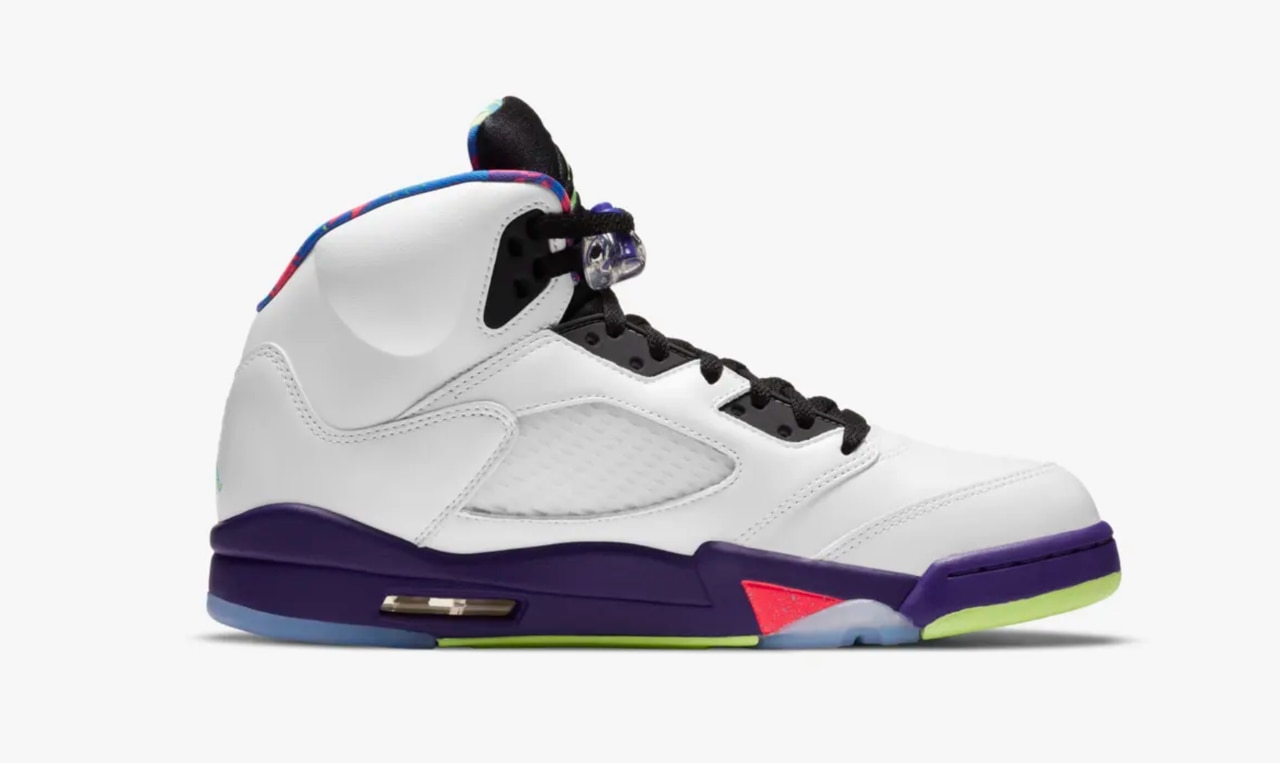 A top Nike vice president resigned Monday amid a whirlwind of questions about her family’s role in turbulent sneaker resale markets. Ann Hebert resigned as director of Nike’s North American business just days after the company defended her and claimed that she had not violated any company policy.

The article is packed with anecdotes about Joe Hebert’s exploits in the secondary shoe market. His company, West Coast Streetwear, has figured out how to use technology and cheek to buy hot shoes in bulk before the rest of the market. Then they routinely resell the shoes for good profit margins.

The secondary market for sneakers has become huge. It has the power to turn a disappointing shoe into a great seller. The big companies that actually design the products and build them, like Nike and Adidas, seem to put up with it.

Joshua Hunt wrote the original story for Bloomberg. He is no stranger to Nike. He wrote “The University of Nike,” a forceful look at the close relationship between Nike co-founder Phil Knight and the University of Oregon.

“I didn’t set out to write another Nike story,” he told The Oregonian / OregonLive on Monday. “I knew there was something interesting going on in this aftermarket shoe, so I started looking for a character to tell that story and I ran into Joe.”

Hunt writes that one day on the phone with Joe Hebert he saw the name Ann Hebert on the caller ID. He did a little research and found out that she was a vice president at Nike.

Finally he asked Joe Hebert about his mother. The young businessman insisted that his mother was not involved at all and then stopped communicating with Hunt.

“There was no violation of company policy, inside information or conflicts of interest, nor is there any business affiliation between WCS LLC and Nike, including the direct purchase or sale of Nike products,” Carreon-John said.

Everything changed on Monday. After more than 25 years with the company, Ann Hebert left. She had gotten a major promotion just eight months ago, becoming vice president and chief operating officer of North America, one of Nike’s top positions.

In that role, Ann Hebert led the sales, marketing, merchandising and other departments.

Asked Monday for comment, Nike’s Carreon-John said only that “Ann Hebert made the decision to resign from Nike.”

The story comes nearly a month after Errol Andam, a former Nike marketing executive, was indicted in federal court for fraud and money laundering while working for the company. He allegedly directed Nike’s work at a friend’s company in which he secretly had an interest.