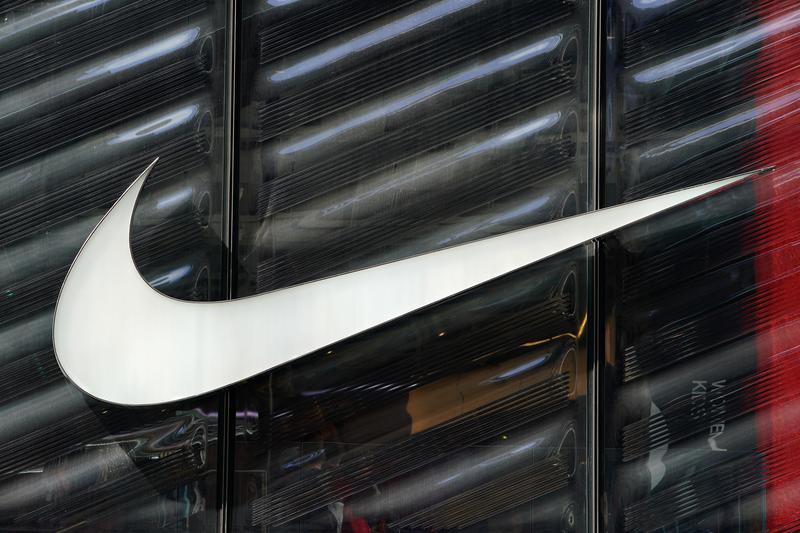 (Reuters) – Nike Inc announced the departure of North American business general manager Ann Hebert on Monday, days after a report that her son used a credit card in his name to buy sneakers for his resale company. .

The company said the departure of Hebert, vice president and general manager of Nike’s North American business, is effective immediately and that it plans to announce a new director for geography shortly.

The report says Joe Hebert used bots to buy the most-requested sneakers after they went online, spending more than $ 132,000 on the credit card to stock up on limited-edition sneakers to resell at a higher price.

Hebert told Bloomberg that he had never received inside information from his mother while at Nike.

West Coast Streetwear could not immediately be reached for comment.

Nike in a statement said Hebert had made the decision to resign.