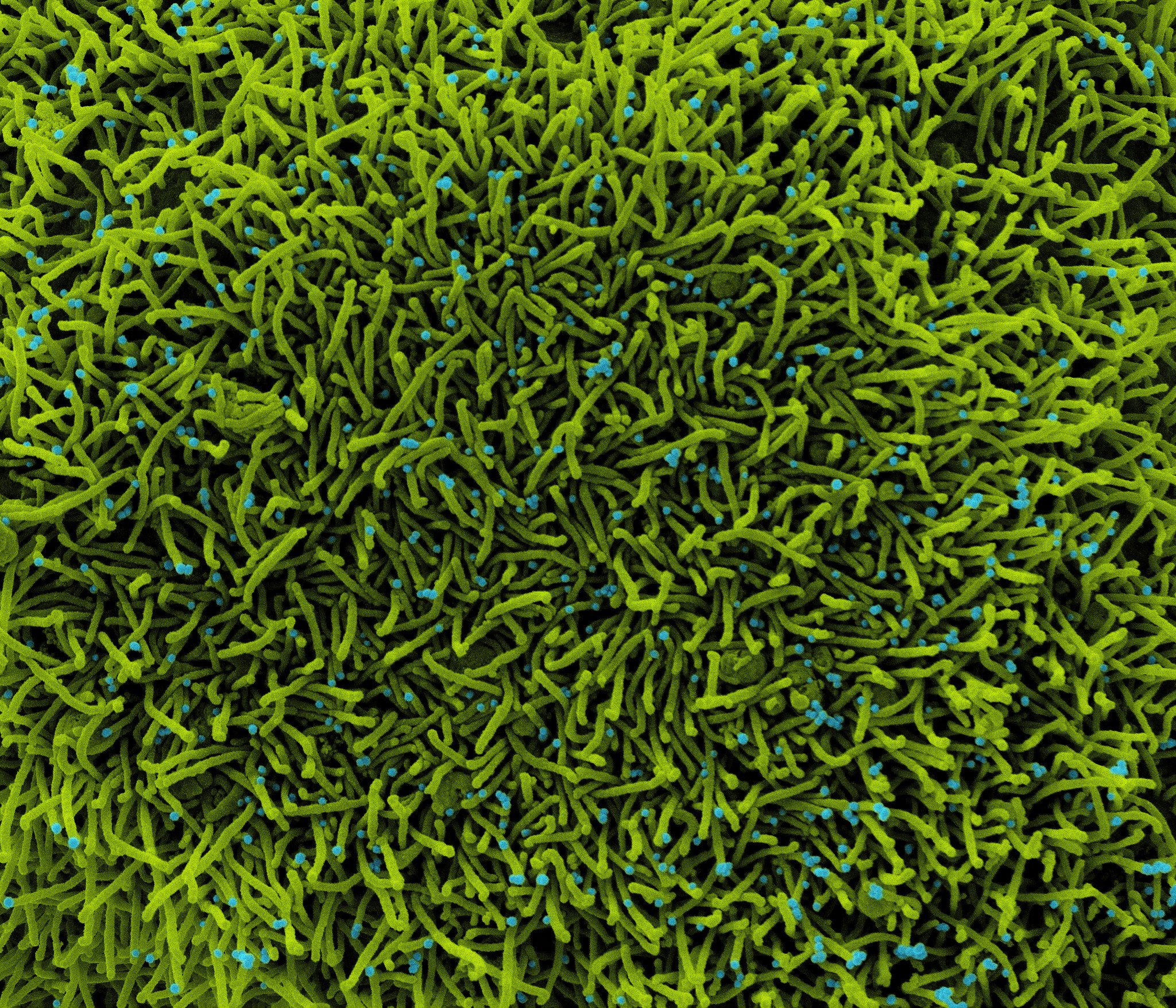 Editorial emphasizes the need for a global response.

The emergence of several significant variants of SARS-CoV-2, the virus that causes COVID-19, has attracted the attention of health and science experts around the world. In an editorial published today in JAMA: Journal of the American Medical Association, Experts from the National Institute of Allergy and Infectious Diseases (NIAID), part of the National Institutes of Health, describe how these variants have emerged, concerns about whether vaccines currently licensed for use will continue to protect against new variants, and the need for a global approach to combat SARS-CoV-2 as it spreads and acquires additional mutations.

Variants can carry several different mutations, but changes in the virus’s spike protein, which is used to enter and infect cells, are of particular concern. Changes in this protein can make a vaccine less effective against a particular variant. The authors note that variant B.1.351 may be partially or fully resistant to certain SARS-CoV-2 monoclonal antibodies currently licensed for therapeutic use in the United States.

Recognition of all new variants, including a new emerging strain (20C / S: 452R) in California, requires systematic evaluation, according to the authors. The rise in these variants is a reminder that as long as SARS-CoV-2 continues to spread, it has the potential to evolve into new variants, the authors emphasize. Therefore, the fight against SARS-CoV-2 and COVID-19 will require robust surveillance, monitoring, and vaccine deployment around the world.

The authors also point to the need for a vaccine against pan-coronavirus. Once researchers know more about how the virus changes as it spreads, it may be possible to develop a vaccine that protects against most or all of the variants. While similar research programs already exist for other diseases, such as influenza, the changing nature of SARS-CoV-2 indicates that they will be needed for this virus.

NIAID conducts and supports research, at NIH, throughout the United States and around the world, to study the causes of infectious and immune-mediated diseases and to develop better means of preventing, diagnosing, and treating these diseases. . NIAID-related press releases, fact sheets, and other materials are available on the NIAID website.

About the National Institutes of Health (NIH):NIH, the nation’s medical research agency, includes 27 institutes and centers and is a component of the U.S. Department of Health and Human Services.The NIH is the primary federal agency conducting and supporting basic, clinical, and medical research. translational, and is researching the causes, treatments, and cures for common and rare diseases. For more information about the NIH and its programs, visit www.nih.gov.