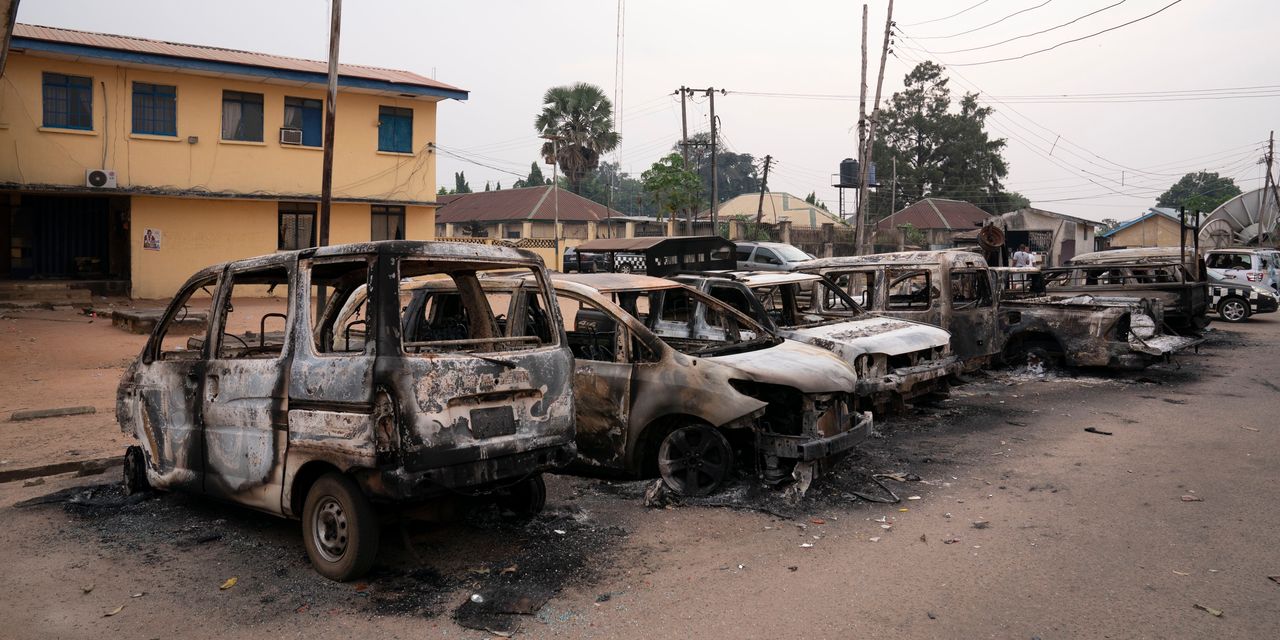 ABUJA, Nigeria – More than 1,800 inmates escaped from a prison in southeastern Nigeria after it was attacked by gunmen on Monday, raising fears that a new armed insurrection is building in a largely Christian part of the country, while that the Muslim-dominated north is dealing with jihadist militancy and rampant criminal gangs.

Dozens of armed attackers entered the prison yard in the city of Owerri around 2 a.m., according to local officials and eyewitnesses. The gunmen used explosives to open the administrative buildings and then opened the cells.

The assault, which lasted for several hours, was part of a series of coordinated night attacks in which gunmen also attacked police and military installations with rocket-propelled grenades and explosives in the state capital of Imo.

“We are very afraid of what will happen next,” said Blessing Iwe-Ajunwa, a resident of Owerri who heard bursts of gunfire during the night. “Many prisoners have melted into the community.”

President Muhammadu Buhari said that the jailbreak was an “act of terrorism” carried out by anarchists. He called on the security forces to capture the attackers and the escaped prisoners.