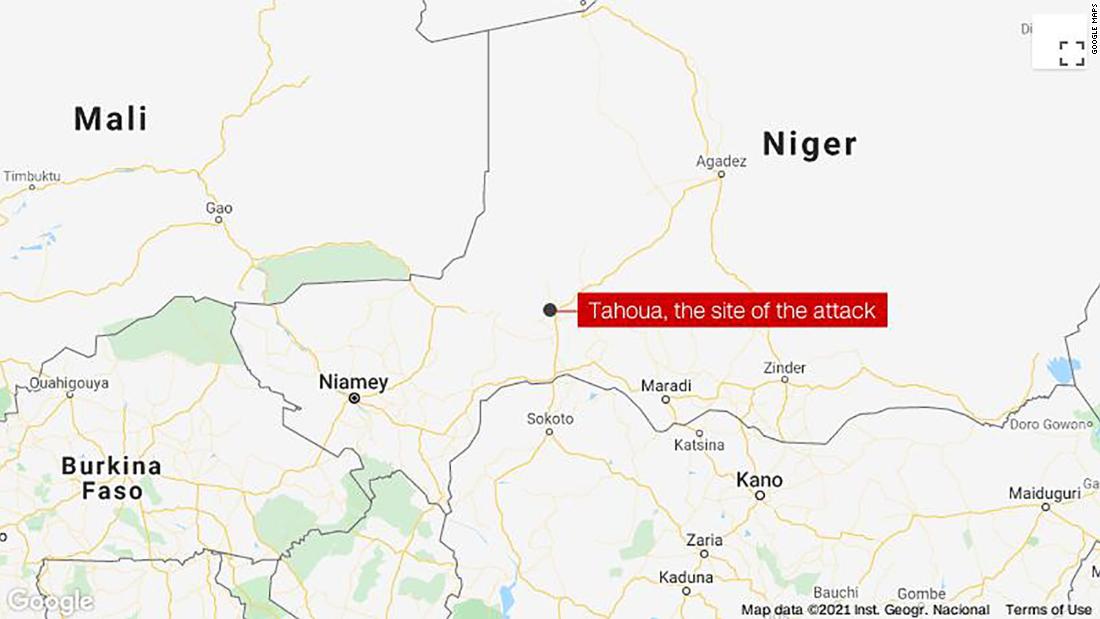 The scale of the violence this year has cast doubt on claims of progress in the fight against Islamist militants by the governments of the West African Sahel region and the former colonial power France, which has 5,000 soldiers there to support them. .

A security source blamed the attacks on Sunday, which were carried out by men on motorcycles in the remote Tahoua region near the Mali border, on the local Islamic State affiliate. The Islamic State has claimed responsibility for previous raids against French security forces and humanitarian workers.

Niger only ended a period of mourning for the previous attacks on Friday.

The rising death toll appears to be the result of Islamists engaging in ethnic conflicts between rival farming and pastoral communities, said Harouna Abarchi, a civil society activist who leads peace initiatives in the area.

Militants, mostly from the Fulani herding community, have targeted civilians in retaliation for the killings of Fulanis by self-defense militias formed by farmers.

“It is a fragile area that has seen conflict between communities in the past,” Abarchi said. “Now they are chasing civilians, which … could set the area on fire.”

The security crisis will land on the feet of President-elect Mohamed Bazoum, who will take office next week, succeeding Mahamadou Issoufou.

“How is it that 200 people can get around on motorcycles and nobody notices?” he said. “These forces need to surround these areas so that we know when there is a massive movement.”

The government said it is investigating the attacks.