Nicolas Cage just got married for the fifth time, at age 57 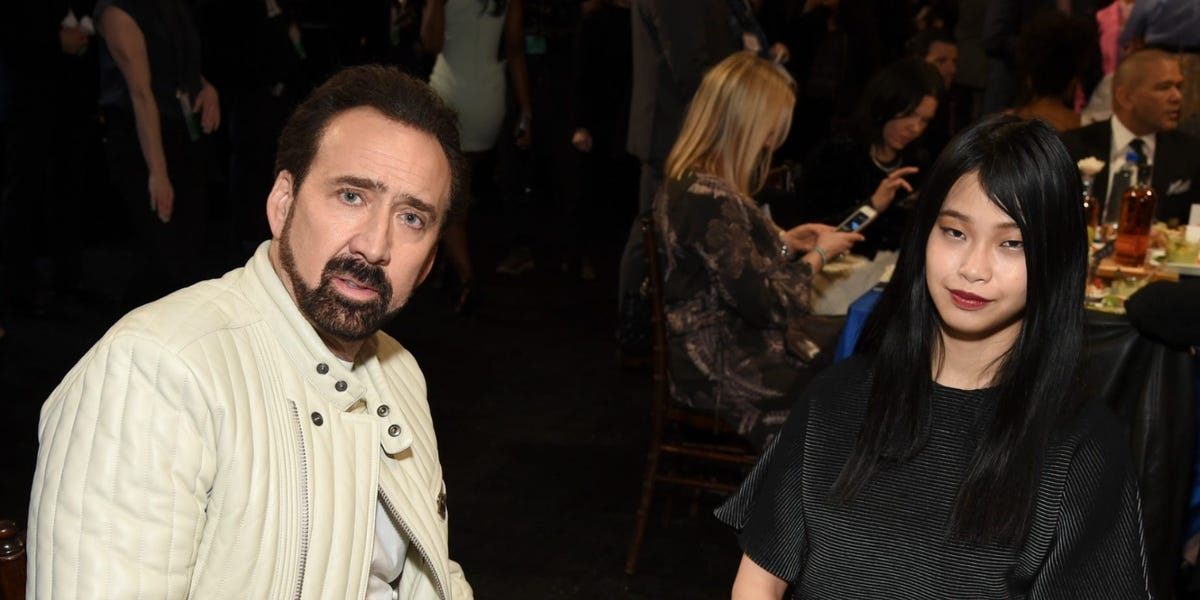 Cage told USA Today in a statement that “it is true and we are very happy.”

Shibata has also taken her new husband’s name, according to her Nevada marriage license, which lists her as Riko Cage.

The couple got engaged in August in a video call, Cage told Marc Coppola on his Q104.3 radio show, because they broke up due to the coronavirus pandemic. Cage then mailed her a black diamond engagement ring.

“She left New York and she came back to Kyoto, Japan, and I went back to Nevada and I haven’t seen her in six months,” Cage said on the show. “We are very happy together and we are very excited to spend that time together, so I finally said, ‘Look, I want to marry you’ and we got engaged on FaceTime.”

Cage’s wedding to Shibata signifies his fifth marriage. He was previously married to actress Patricia Arquette from 1995 to 2001, and then to Lisa Marie Presley from 2002 to 2004.

His ex-wife Alice Kim, with whom he shares their 15-year-old son Kal-El, was present at the ceremony as the couple are still good friends, a representative told USA Today.

Cage’s fourth marriage didn’t end as successfully: He filed for an annulment from makeup artist Erika Koike in 2019 after four days. He ended up suing him for spousal support.