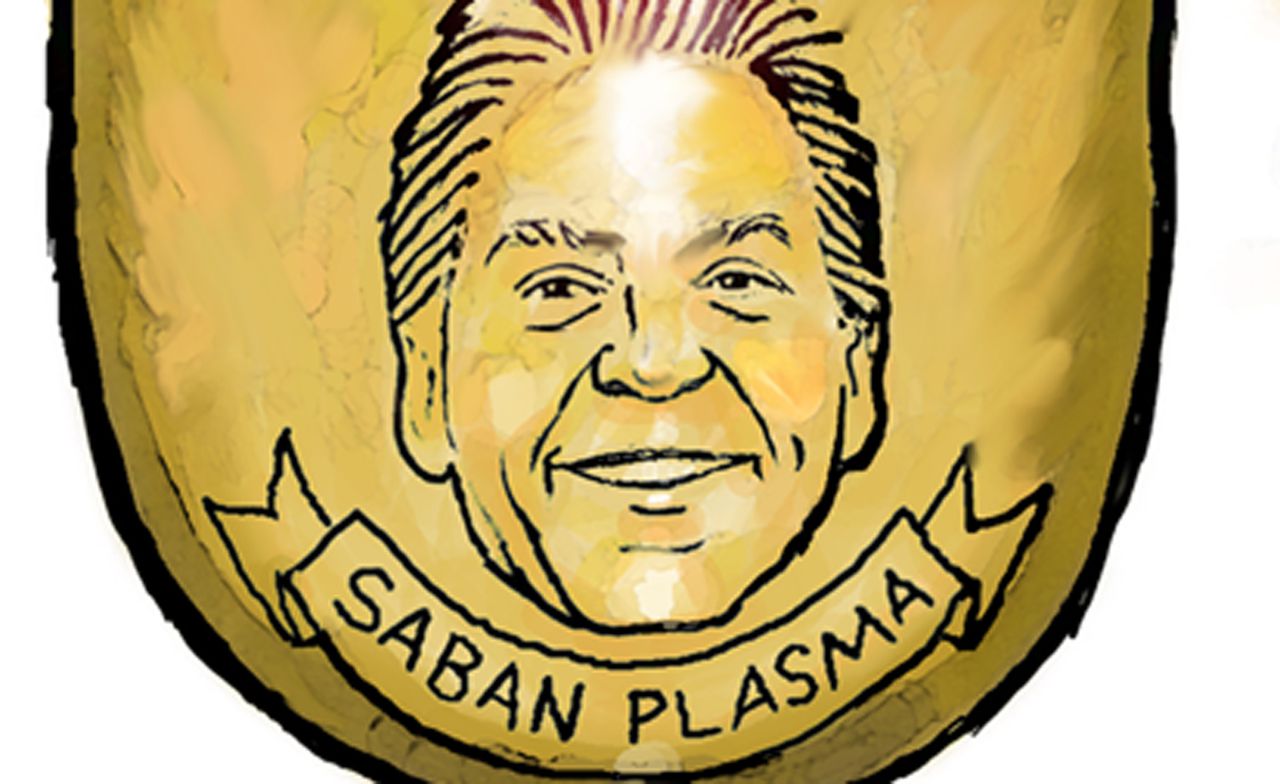 This is an opinion cartoon.

Can Nick Saban’s Plasma Remove Gus Maljahan on Auburn? Now that he is fired, will Gus Bus have a parking space on Saban’s rehab?

After her run with coronovirus, Saban has become an advocate for donating blood plasma.

Saban says he will donate plasma to COVID patients, cites his treatment

Saban received plasma treatment, would recommend him to ‘anyone who can get it’

“We don’t have enough to go around,” Saban said. “And as soon as I am able to do that, I am going to do it. I am going to give my blood plasma so that it can really help someone else. “

Support Saban to take this reason. GOAT has serious issues in more important issues than football. Even though the vaccine is here, most of us will not have enough for some time on the needle necessary for regular folk life. Dogs and cats will be vaccinated in front of the cartoonist. It is alright.

The story sparked some cynical thoughts among a couple of my AL.com colleagues when it was first published a few days ago.

“How much would an Alabama fan pay for Saban’s plasma?” Asked one.

“It would be a great UA fundraiser”, expressing a desire to see a revival of “Running of the Gumps” across the region to get a vial of Saban’s plasma.

“I think it should be left on a holy grail, giving eternal life to Alabama fans,” said the first inspirational.

I know that Auburn could save $ 21 million if it works because Gus was given timely treatment. Perhaps he will air in Saban rehab yet. Who knows … Gus may be just the first for the Holy Grail.

‘He’s one of us’: Bear Bryant’s tribute to Ray Berkins

Remember the mother of all iron bowls? Meet her cousin

Who takes Turkey on a virtual thank you?

Trump playing through the ‘coronovirus dead’

‘I Can’t Breathe:’ No one died of Colin Kaepernick’s knee

Angels of Mercy: COVID nurses are the next PTSD veterans

JD Crowe is a cartoonist for the Alabama Media Group and AL.com And the winner of the 2020 RFK Human Rights Award for editorial cartoons. Walk on it Facebook, Twitter @Crowejam And Instagram @JDCrowepix.