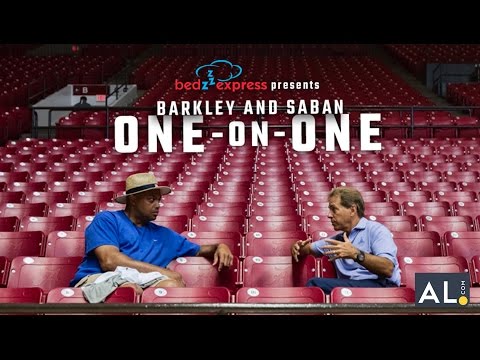 When it comes to football, Nick Saban is known for his intense preparation. The Alabama coach takes into account all possible scenarios you may encounter.

But when it comes to navigation, Saban does not seem to be so strict with the details.

On an occasion like that, he forgot to fill up the fuel tank – or at least he said he did it as part of a practical joke – that led to his boat getting stuck.

This happened recently on a three-hour tour of Lake Tuscaloosa, according to a highlight of the video of the social network publications compiled by TMZ Sports.

In the badembly of the clips, there are the hero of the national championship game 2017 Tua Tagovailoa and the external linebacker Terrell Lewis. They were accompanied by other players.

"Who is responsible for this?" Lewis said.

Moments later, Tagovailoa points to an area out of sight and asks: "Who is in the other boat?"

Players everywhere laugh and Saban too.

The video ends with the dory still in neutral in the water. But if Saban and Tagovailoa (and Lewis, too) were still stranded, the news probably would have reached port already.