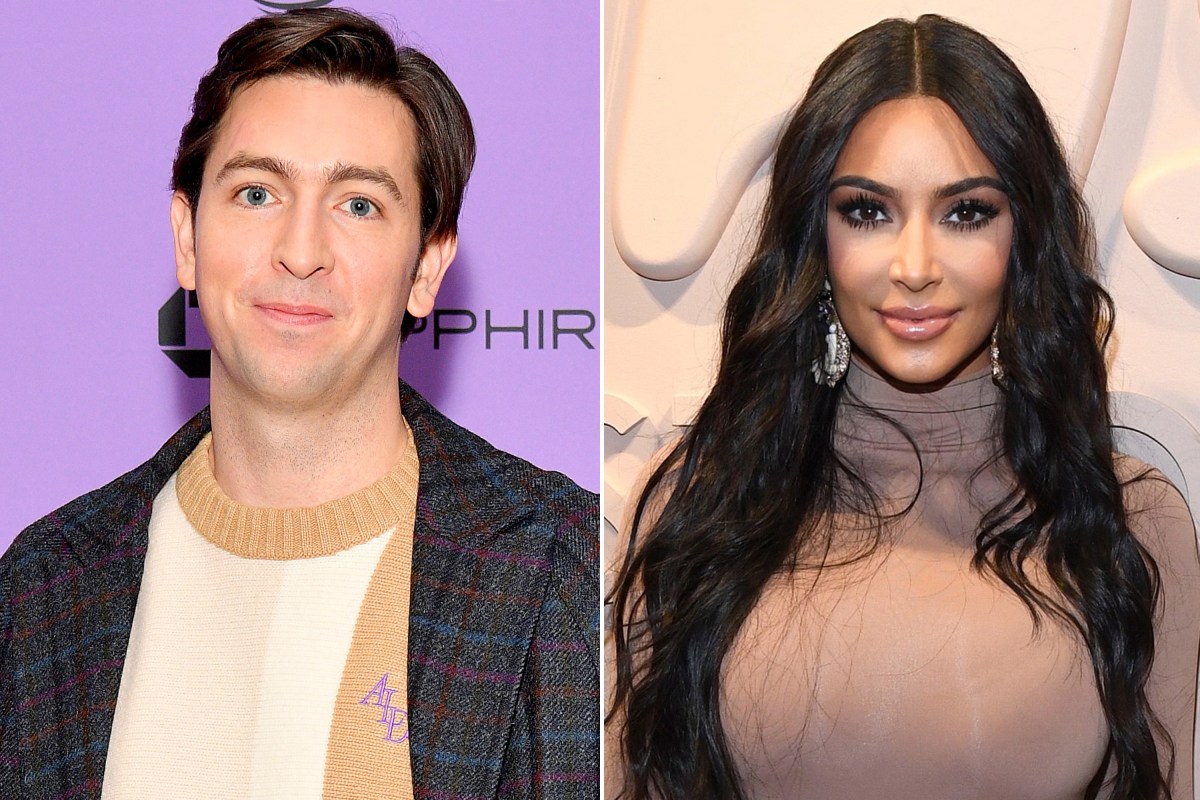 Nicholas Braun said he doesn’t care that Kim Kardashian ignored his offer of a date amid her ongoing divorce from Kanye West.

“I don’t care,” said the “Succession” star, stumbling over his words. “I didn’t care if she responded. She did not answer. She did not say anything. Nothing … no one on his team or in his world said anything. “

Braun, 32, said he was “surprised” not to hear from the 40-year-old mother of four, but understood because they are both “busy.”

The actor, who is set to play discredited WeWork CEO Adam Neumann, then jokingly pleaded with fans to “stop” asking him about Kardashian.

“I don’t want to think about it,” he said, before adding, “Okay? Separately, does anyone know how to get fake followers and comments? I’m trying to get a few million, like 10 million more followers, like tomorrow because I’m trying to get on someone’s radar. “

One fan, who was aware of Braun’s joke, wrote in the comment section: “You are so brave. Thanks for sharing your story.”

The actor posted a video on Instagram last month reflecting on Kardashian: “She’s been through three marriages now, and it’s like you’re willing to try a new guy right now. Would you be willing to meet a new person, a totally different type? “

Kardashian filed for divorce from West, 41, after seven years of marriage in February.

Before their union, the reality star was married to music producer Damon Thomas from 2000 to 2004. She later married basketball player Kris Humphries in 2011 and became famous for filing for divorce 72 days later. Their divorce finalized in 2013.