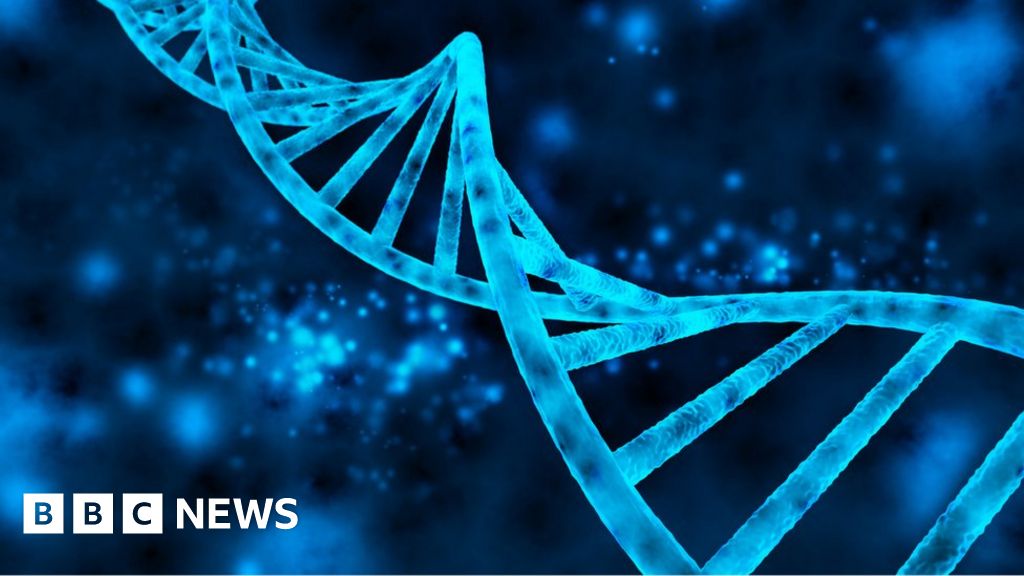 People in England will be able to pay the NHS to sequence their genes on the condition that they share their data.

Those who participate in the planned scheme will receive a health report that can predict the risk of developing diseases such as cancer or Alzheimer's.

Health Secretary Matt Hanbad says it will help develop treatments "that will benefit everyone in the future."

But the presidency of the British Society of Genetic Medicine has expressed concern about the plans.

It is possible that DNA tests may alert patients to problems that require further investigation. All the data would be shared with the scientists anonymously.

Mr. Hanbad said: "While healthy people should not have this free service in the NHS, there are many benefits in sequencing as many genomes as possible.

"Each sequencing of the genome brings us one step closer to unblocking treatments that save lives."

The Health Department said the project, which will be led by Genomic England, a company created and owned by the NHS, is still in the development phase.

No details have been provided about the launch date or how much the service would cost.

The successful completion of the 100,000 Genomes Project continues in December 2018.

But Dr. Anneke Lucbaden, president of the British Society of Genetic Medicine, said: "The NHS has always been free at the time of delivery.

"It has the potential to create a two-tier system."

And he warned: "You can use the genetic code to confirm a clinical picture, but you can not use it to predict what will happen in the future very accurately."

Dr. Lucbaden said that, otherwise, the government had good and sensible plans for genetic medicine and praised its commitment to collect research data.

The government has announced plans to sequence at least one million complete genomes within five years.

In addition to paid DNA sequencing, the NHS routinely offers children and adults with genetic diseases and cancer DNA badysis.

It is not about looking for rare genetic diseases in people at high risk. These types of controls are already offered free of charge to NHS patients.

The idea behind Matt Hanbad's latest announcement is to collect data from the general population to help scientists better understand diseases and human genetics.

He wants healthy people to become "genomic volunteers" to help the research.

From a blood sample, experts can look for small changes or errors in our DNA, the genetic code of life.

The anonymous data will help them create an image of the health of the nation and design new treatments that will save lives.

Genomic volunteers could pay to receive a personalized report in their own unique DNA profile.

But there are some things that people should realize before giving their consent:

And there are still many unknowns: