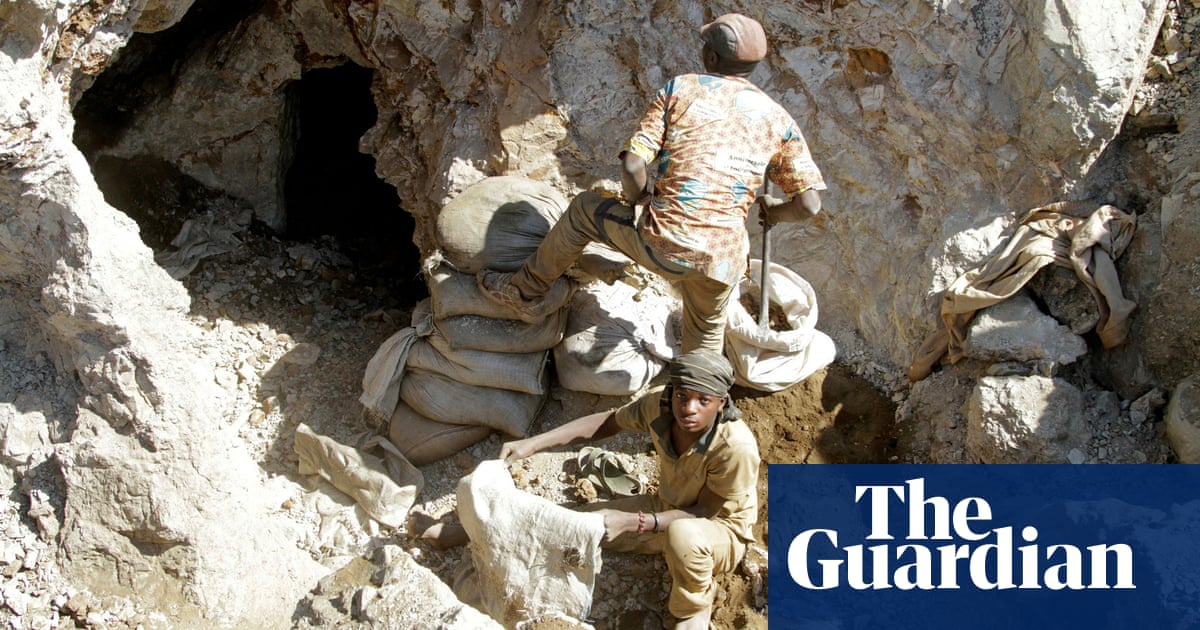 A local mining NGO said at least 50 people were killed when an artisan gold mine collapsed near Kamituga, east of the Democratic Republic of Congo.

The cave was built at the Detroit mine site at 3 pm (13:00 GMT) Friday after heavy rain, said Emilion Itongwa, president of the Initiative of Support and Social Supervision of Women.

“Many miners were in shafts, which were covered and no one could get out. We are talking about 50 youth.

Photographs on social media revealed that hundreds of people had gathered on a hill around the entrance to the mine-shaft.

The company’s chief executive said that it is not on the concession of the Khadnuga gold, which is owned by the Canadian mining minister Bano Corporation.

Mining accidents are common in the mines of unorganized artisans with dozens of deaths each year in the Congo, where often unhygienic diggers borrow deep underground in search of ore.

A landslide in an unused gold mine killed 16 people in October last year, while a landslide in a copper and cobalt mine in June 2019 killed 43 mines.