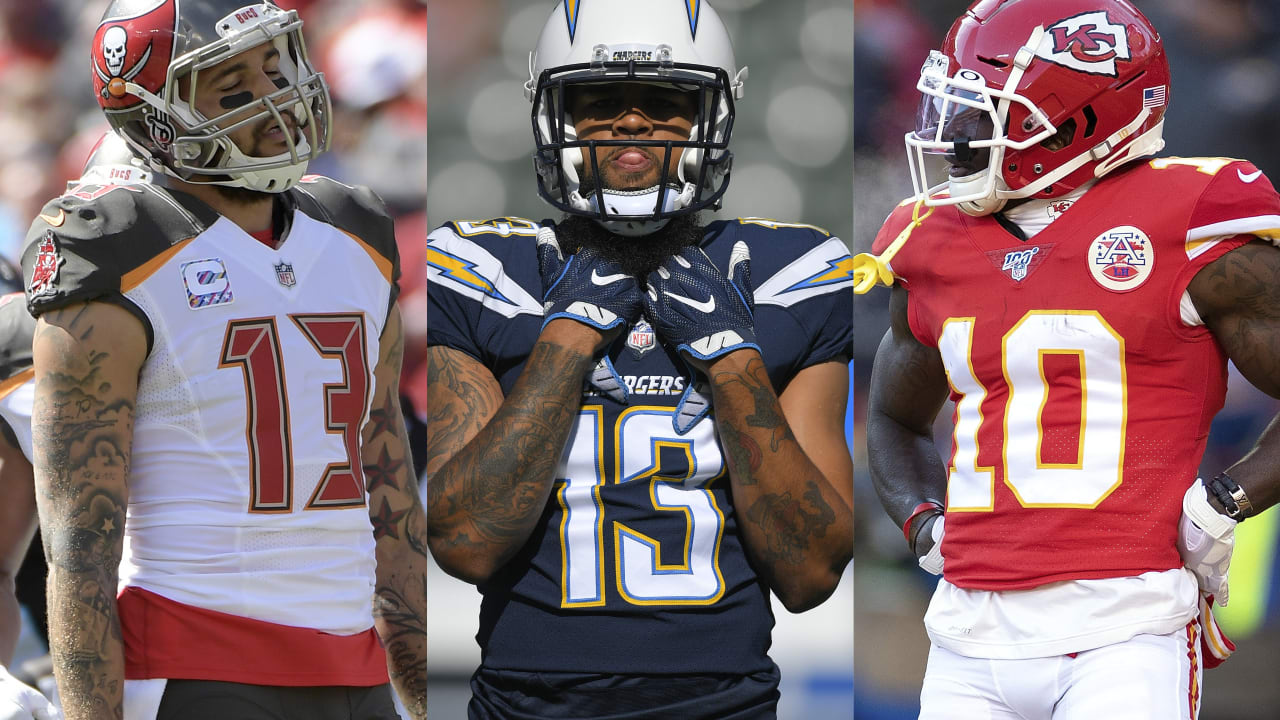 As a voter at the Associated Press’s annual NFL Awards, I was very vocal about the early time Thomas would receive my support for Offensive Player of the Year. And he actually took the hardware home, becoming only the second receiver to win the award (consisting of Jerry Rice). The NFL has faster, more electric wideouts, but none is more consistently effective on game day right now than this fifth-year pro in New Orleans. And that’s it.

Thomas entered the NFL in 2016 and immediately caught 92 passes for 1,137 yards. His production increased steadily in 2017 (104 catches, 1,245 yards) and ’18 (125 catches, 1,405 yards), but he reached the full level last year. Thomas broke Marvin Harrison’s single-season record with 149 catches and led the NFL in second place with 1,394 over Julio Jones’ 1,725 ​​- 331 yards. The crazy part is that New Orleans’ second major wide receiver was Ted Gin Jr., who had 30 catches for 421 yards. So, when the tree was attracted to pass back, Everyone Knew where the ball was going. But no one could cover. 13. Think the man has the correct Twitter handle: @CantGuardMike.