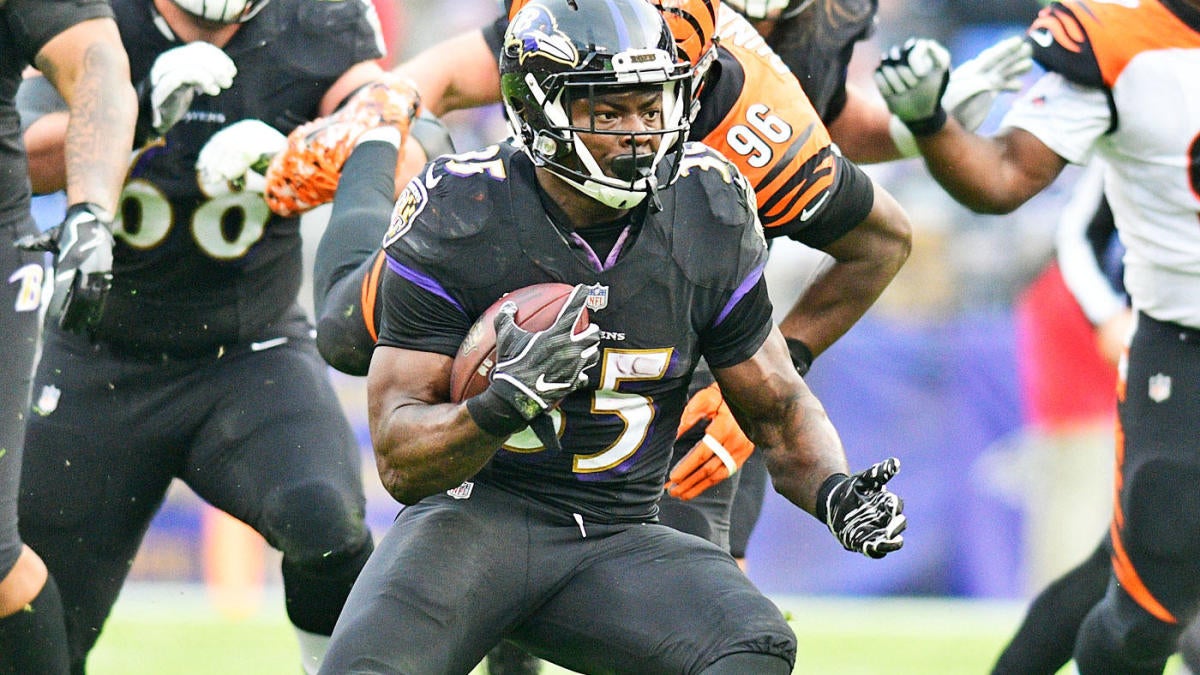 Week 12 of the NFL season should be an interesting one on the waiver wire that is available and players may have to replace you due to injury. The good news is that no team is goodbye to Week 12, but that does not mean that your fantasy roster remains intact.

In Week 11, Joe Burrow (knee), Rex Burkhead (knee), Lamick Perrin (ankle) and Greg Olsen (foot) suffered serious injuries, and we’re also tracking the condition of Julio Jones (hamstring and juju) Smith-Schuster (Toe) – with all other players who have already been dismissed. On top of that, we got COVID-19 related stories that we have to oversee in Baltimore (JK Dobbins and Mark Ingram) and Minnesota (Adam Thielen).

Thankfully, there are some good options on the waiver wire in each situation, including some possible starts, such as Temsome Hill, Gus Edwards, James White, Michael Pittman, and Debo Samuel, among others. We also have streaming options in tight end, DST and Kicker.

Fantasy playoffs start in Week 14 in most leagues, so be aggressive on the waiver wire this week if you’re fighting for a postman spot. You can’t take your FAB dollars offshore with you – at least in most leagues – so spend your money now if you think there’s a player who can help you win.

Editor’s Note: For this waiver wire column, we’re only looking at players roosting in less than 65% of the CBS Sports League.