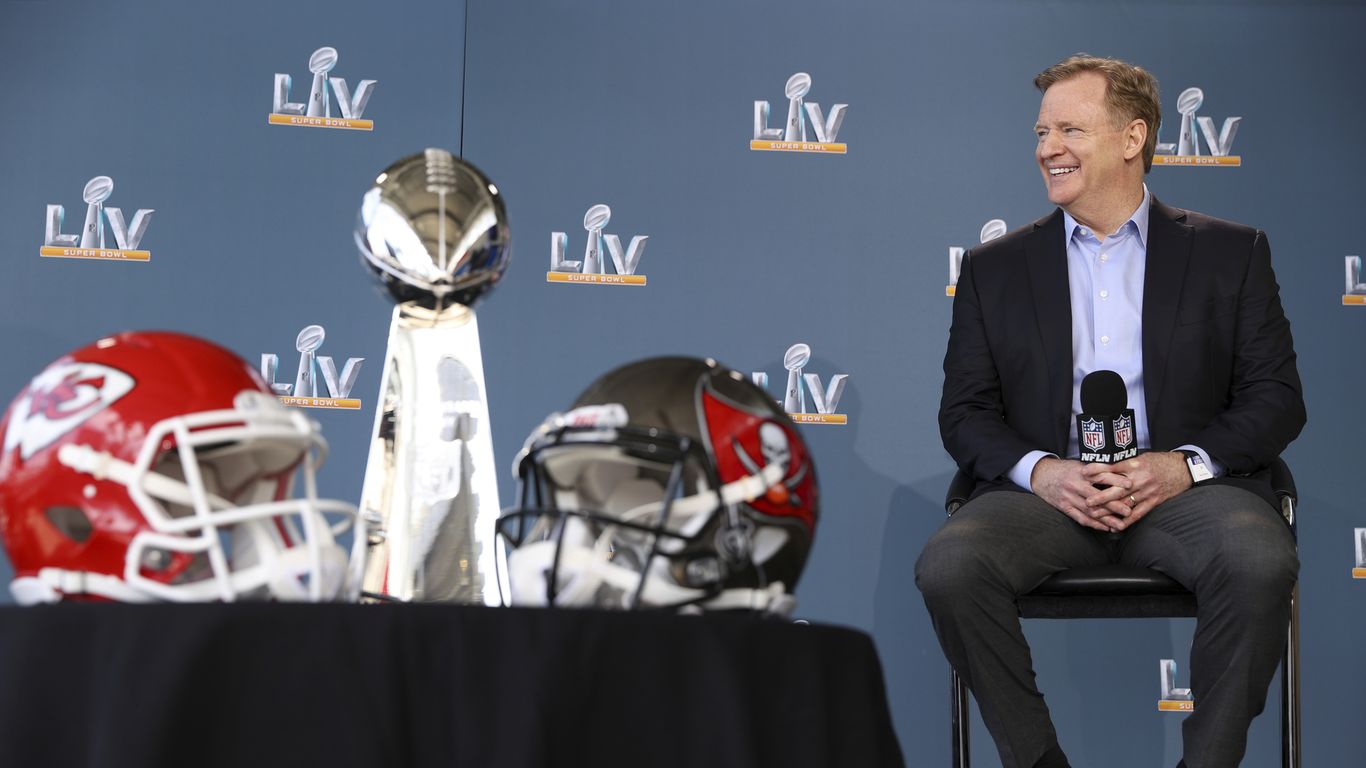 On the eve of Super Bowl weekend, NFL Commissioner Roger Goodell wrote to President Biden to tell him that each of the league’s 32 teams would “make their stadium available for mass vaccination to the general public.”

Driving news: Goodell wrote in the letter, dated Thursday, that it could be done faster “because many of our clubs have offered their facilities as COVID testing centers as well as election sites over the past several months.”

why it matters: It continues an effort by the NFL to use its unique footprint to help the US overcome the epidemic.

Goodell’s letter says The NFL “is committed to do our part to ensure that vaccines are widely accessible in our communities.”