NFL Rumors: Eagles’ Alshon Jeffery Expected to be Released | What it means to the wide receiver corps 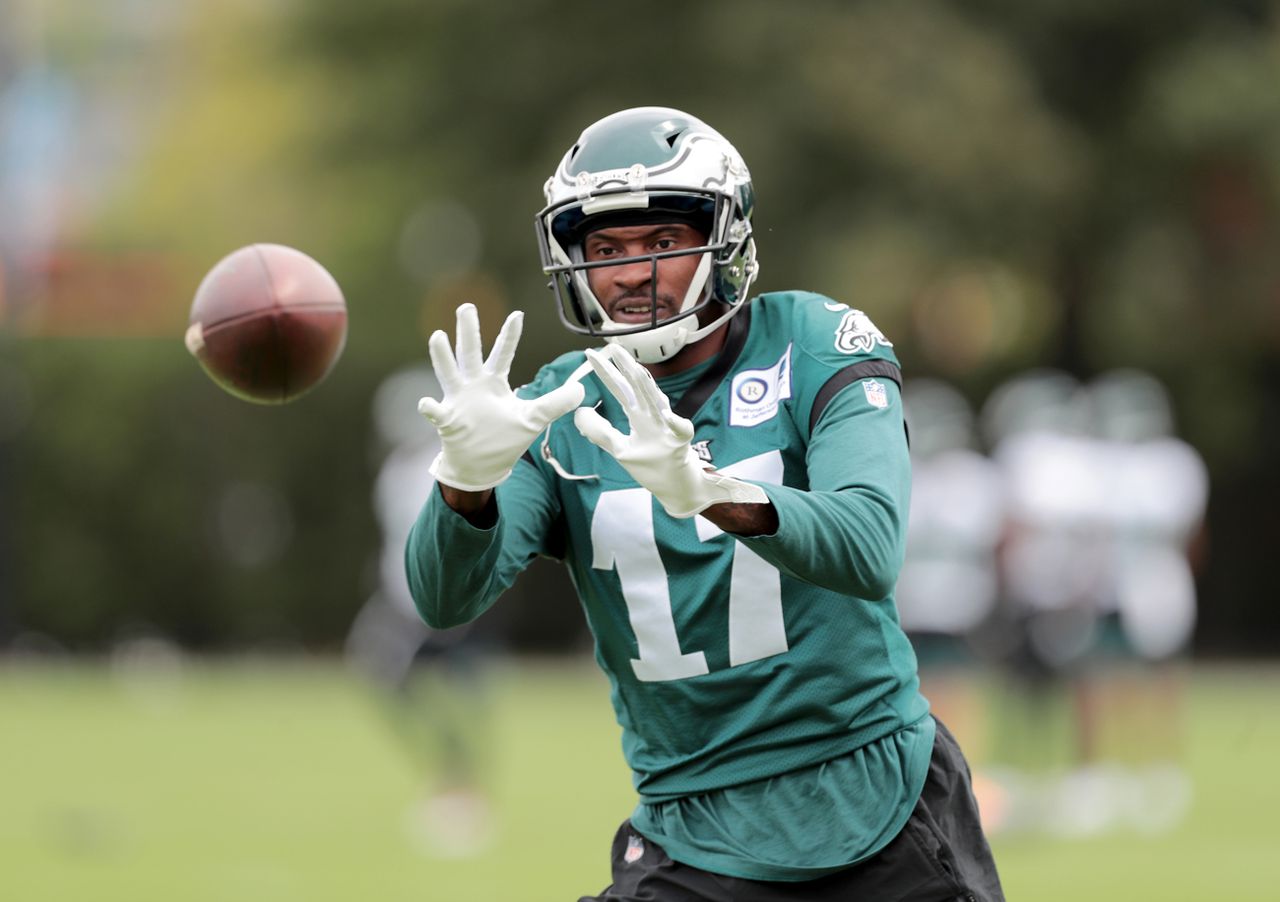 Eagles wide receiver Alshon Jeffery could be spending his final days with the team.

Monday, insider information from NFL Network Ian Rapoport He said the Eagles plan to release Jeffery at the beginning of the league year, which is March 17.

Sign up for Eagles Extra: Get exclusive news, behind-the-scenes observations, and the ability to text directly with reporters

Jeffery, a member of the Super Bowl LII championship team, signed a one-year deal with the Eagles in 2017 after spending the first five seasons of his career with the Chicago Bears. Later in the 2017 season, Jeffery signed a four-year, $ 27 million contract extension. In his four seasons with the Eagles, Jeffery caught 171 passes for 2,237 yards and 20 touchdowns.

Jeffery, who turned 31 this month, had multiple injuries in the past two seasons. Jeffery underwent Lisfranc surgery on his foot in December 2019. The recovery forced him to be placed on the list of physically unable to perform at the start of the 2020 season.

Jeffery would eventually return to the team in Week 9 against the Giants. Jeffery played in seven games in the 2020 season, finishing with six receptions for 115 yards and a touchdown.

Jeffery’s release also means the Eagles will continue to focus on their young wide receivers. Jeffery’s departure is the latest move the team made in an attempt to reshape its receiving corps. The Eagles have Jalen Reagor, Travis Fulgham, JJ Arcega-Whiteside, Quez Watkins and John Hightower currently on the roster. Another wide receiver who had significant time last season, Greg Ward, is an exclusive rights free agent. Taking all six players into account, the average age of the Eagles wide receivers is 23.5 years, and they have a combined 181 career receptions.

The Eagles could add another receiver through the draft by picking a player like LSU’s Ja’Maar Chase or Alabama’s DeVonta Smith with the sixth overall pick.

Although the receivers are young, the addition of new Eagles head coach Nick Sirianni should help them continue to develop. Sirianni was a wide receiver coach with the San Diego / Los Angeles Chargers for two seasons, working with Keenan Allen and Mike Williams. Allen made the Pro Bowl in 2017 before Sirianni left to become the Colts’ offensive coordinator. The Eagles also retained Aaron Moorehead as the team’s wide receiver coach, providing some continuity during coaching changes.

Having a young receiving corps could also allow them to grow with quarterback Jalen Hurts. Hurts is currently scheduled as the team’s starting quarterback after Carson Wentz was traded to the Indianapolis Colts. The 22-year-old Hurts will reportedly bring the receivers to Texas to work the routes sometime in the offseason. Hurts already has a good relationship with the recipient, and the extra time will help build more chemistry.

Chris Franklin can be reached at [email protected].