NFL fans see prominent, Texas players boo during the moment of unity before the coin toss 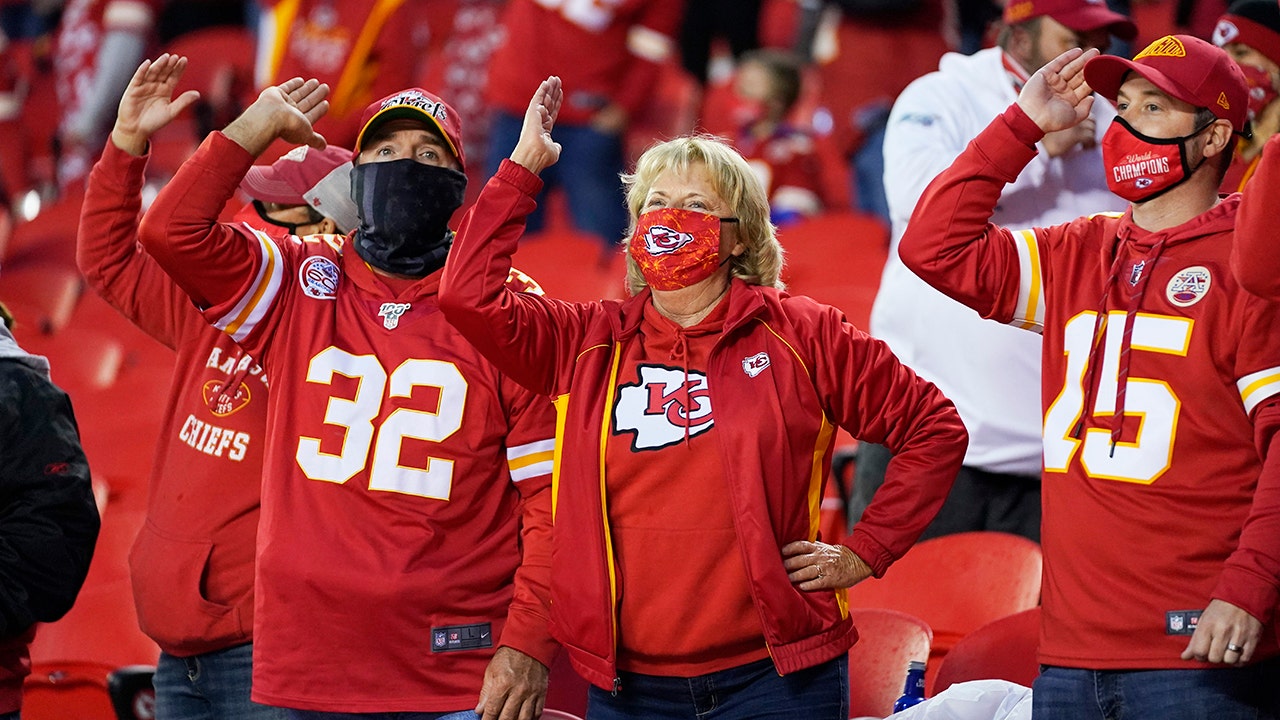 NFL fans who were able to participate in the opening game between the Kansas City Chiefs and the Houston Texans to start the 2020 season on Thursday appeared to boast the teams’ moment of unity in midfield before the coin toss.

The two teams lined up in the middle of the field after the national anthem and locked arms for a while before joining hands to prepare to hoist the coin. Fans on social media noticed that a limited number of fans were present, listening to their own voices during this time.

They were obviously shocked by the reaction of the viewers through social media prism.

The dolphin has announced that it is moving around in a very large number, going through a national anthem, writing ‘voices and songs everywhere.’

Most of the Chiefs stood, taking off arms on the sidelines for the national anthem. At least one Chief player knelt down and clenched a fist. Players tied hands across the goal line for the Black National Anthem.

Texas players were not on the field for “The Star-Spangled Banner” or the Black National Anthem.

“Lift Every Voice and Song” will be played before each game during the first week of the season as part of the NFL’s efforts on social justice issues. The key players lock hands-in-arm to the end zone as the song plays. The team went to the locker room after the rendering was over.