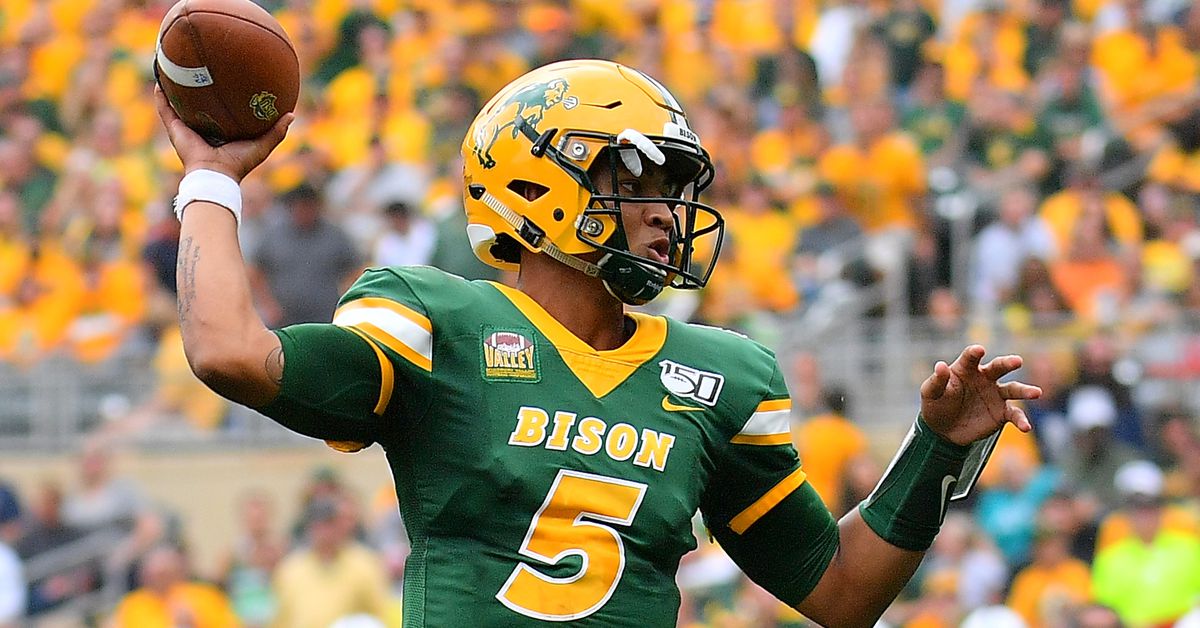 Today, I prepared my first full NFL mock draft of the year. I have done this exercise every year since I was a kid, mostly for fun.

I am not printing my full drill, it is primarily for research and trends. However, I thought I’d have a little fun and throw in an AFC West drill (always good to keep an eye on the enemy, right?) I will do the simulations of the future Raiders before the draft from April 29 to May 1. But here’s a little taste of early April of what I think the division may be thinking.

9. Denver Broncos, Trey Lance, quarterback, state of North Dakota: On my board, Lance is the fifth quarterback to be selected. I think the Broncos would be tempted to make this move if Lance is available. If it happens, the Raiders better hope it’s a flop because if Lance hits that would mean the division’s rival quarterbacks would be Patrick Mahomes, Justin Herbert and Lance. That would be a problem.

13. Los Angeles Chargers, Jaycee Horn, cornerback, South Carolina: Horn is expanding the shooting boards. He is considered a possible tight cornerback. I could see new Chargers coach Brandon Staley wanting to start his tenure with this type of player for his defense.

17. Las Vegas Raiders, Alijah Vera-Tucker, Offensive Lineman, USC: Here’s my current guy for the Raiders. It was up to him and Notre Dame linebacker Jeremiah Owusu-Koramoah. Vera-Tucker would not be a reach and could play right tackle now and perhaps move as guard in the future. The Raiders are basically starting over on the offensive line and at 17th, this would be a great value pick.

31. Kansas City Chiefs, Kelvin Joseph, cornerback, Kentucky: In silence, the Chiefs have some needs and could go for an offensive lineman or wide receiver. But Joseph has a lot of fans in the NFL and would be a solid pick at the end of the first round.