Next stop for SPAC Electric Vehicle Mania: The Jetsons 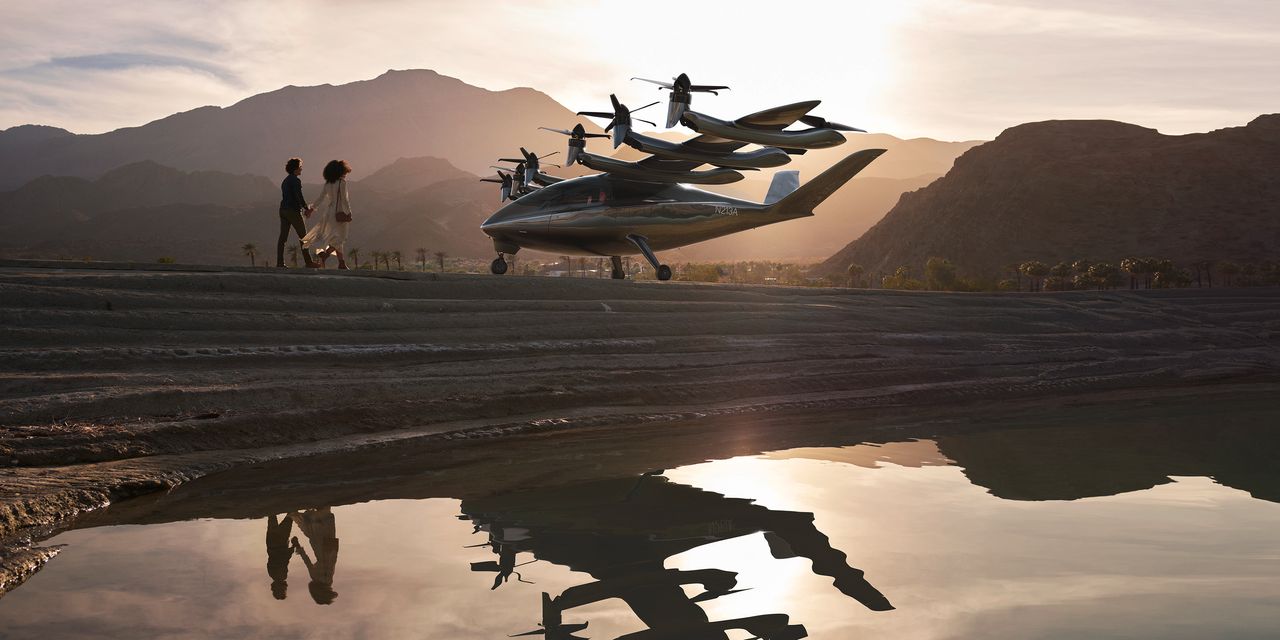 On Wednesday, electric air taxi developer Archer announced a merger with Atlas Crest Investment, a special-purpose acquisition company, or SPAC, run by billionaire investment banker Ken Moelis. In a SPAC, investors give money to a publicly traded sponsor in the hope that it will find an attractive acquisition target, without knowing what it will be. The SPAC frenzy of recent months has centered on electric vehicles, as well as other “cool” startups like space tourism company Virgin Galactic.

Archer will be valued at $ 3.8 billion and will get $ 1.1 billion in additional funding. The company’s proposal is to develop an electric vertical take-off and landing vehicle, or eVTOL, that can carry four passengers over congested urban areas for distances of up to 60 miles. Futurists have long anticipated that people will fly to work like they do in Hanna-Barbera’s famous cartoon “The Jetsons.” Now investors and companies are taking it seriously.

United Airlines and Mesa Airlines said Wednesday they have placed a $ 1 billion order for Archer’s plane. The idea is to transport people from populated areas to United hubs, for example Hollywood to Los Angeles International Airport, by 2024, reducing carbon emissions per passenger by roughly 50%. Archer plans to build 10 vehicles that year and increase to 250 by 2025.

Companies trying to develop air taxis range from aerospace manufacturers and airlines to automobile manufacturers and technology companies. There are hundreds of designs and even the US Air Force has partnered with some projects.