One person has died, five others were injured following a serious disaster on State Highway 3 in Waikato

newzealand February 21, 2019 newzealand Comments Off on One person has died, five others were injured following a serious disaster on State Highway 3 in Waikato 1 Views 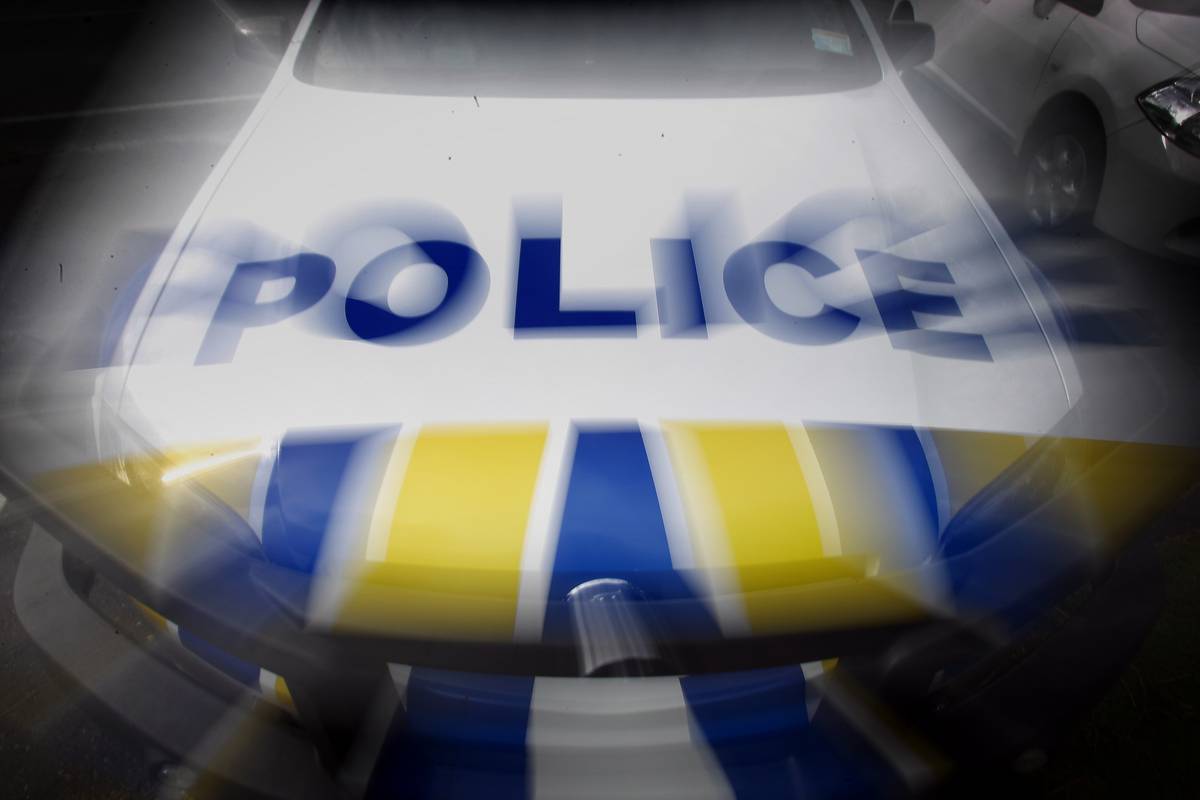 One dead and five others are injured following a serious collision crash on State Highway 3 at Awakino, South Waikato.

Earlier it was reported that two people had a critical injury in the disaster, however, the police can prove that one person died.

The event was recorded to police and emergency services at 6.17pm and the large accident unit still has its service and its service. help explore the vision.

Helicopters have been sent to New Zealand from New Plymouth and Hamilton to help.

Police will advise motorists to avoid the area.

Previous – Any wonder if the first owner does not have a & # 39; crying asleep
Next Martijn Krabbé would not expect to stop the voice A-NIS