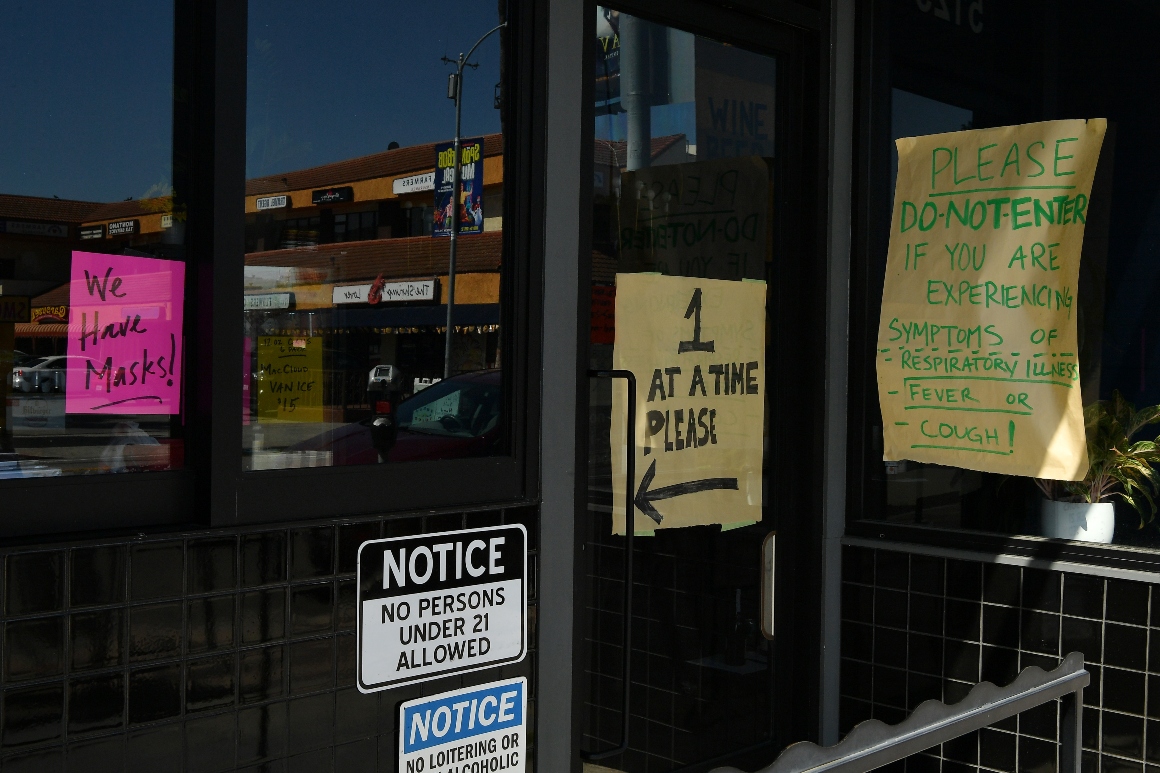 SACRAMENTO – Governor Gavin Newsom on Sunday ordered bars to be closed in seven California counties, including Los Angeles, as the state grapples with a surge in coronavirus infections and a rise in hospitalizations after reopening most sectors. during the past month.

The move comes two days after Republican governors in Texas and Florida closed bars after seeing the spread of coronavirus levels in their states.

The daily average of new cases in California has skyrocketed over the past week, which Newsom has acknowledged is not solely due to the increased availability of evidence. The state’s positivity rate has risen above 5 percent, while the number of people requiring hospitalization has increased by 29 percent in the past week.

Sunday’s measure marks the first time that the Democratic governor has closed a sector that he had previously allowed to open during the pandemic. The seven counties that must close bars are Fresno, Imperial, Kern, Kings, Los Angeles, San Joaquin, and Tulare, all of which have been on the state watch list for at least two weeks. All but Los Angeles are located in the Central Valley, which has experienced a rapid increase in infections and hospitalizations.

“Californians must remain vigilant against this virus,” Newsom said in a statement. “COVID-19 is still circulating in California and in some parts of the state, getting stronger. So it is critical that we take this step to limit the spread of the virus in counties that are experiencing the greatest increases. “

Newsom recommended that eight additional counties close their bars, but did not order them to. Those counties have been on the watch list for at least three days and include Santa Clara, Riverside, and Sacramento.

The governor and state health officials allowed bars to open in California on June 12, but gave county health officials the authority to keep them closed for as long as they saw fit. Subsequently, most of California’s 58 counties allowed the reopening of bars, including the largest in the state, Los Angeles, which gave the green light to those establishments on June 19.

The state issued guidelines calling on bars to maintain social distance between patrons, eliminate seating at the bar counter, and turn down the volume of music to avoid screaming, expelling droplets further. Newsom has also required facial covers in most public settings.

But photos of bars and nightlife districts have shown people gathering without masks and waiting in lines without distancing themselves. Several Sacramento bars have now closed on their own after learning they had a Covid-19 case in the past few days.