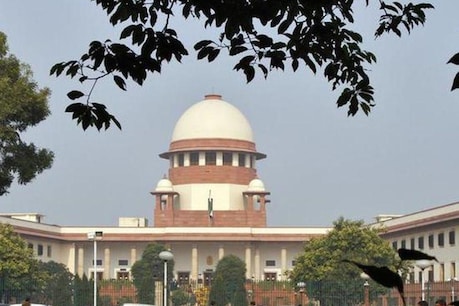 Borrowers who are paying EMIs on various loans will soon have the opportunity to tell the center sweetheart. Many are unable to pay their EMIs to banks due to the lockdown imposed in the wake of the corona. In this context, the Central Government has informed the Supreme Court that the moratorium may be extended for another two years. The Supreme Court on Tuesday heard a petition seeking an extension of the moratorium and an order directing that no interest be charged on loans during the moratorium period. Solicitor General Tushar Mehta, who appeared before the Supreme Court on behalf of the central government, said he planned to extend the moratorium on all loans for two years.He said the exercise was already underway and asked the Center to give more time to the RBI to discuss the matter with the bankers in a couple of days. He said the issue of interest on interest during the moratorium period was also being discussed. In response, the court directed the Center to take a fair decision without imposing any additional interest or penalty on EMIs not paid within the moratorium period. However, the court said that the Center has not submitted any affidavit clarifying its position on the matter and the next hearing will be adjourned till tomorrow (Wednesday).

The Supreme Court is known to have made key remarks during the hearing of the case last week. He said it was inappropriate for the RBI to name the interest rate on loans during the moratorium period and see the Center escape. The Center should take steps to soothe the debtors … The Center has given a week to clarify its position on this.