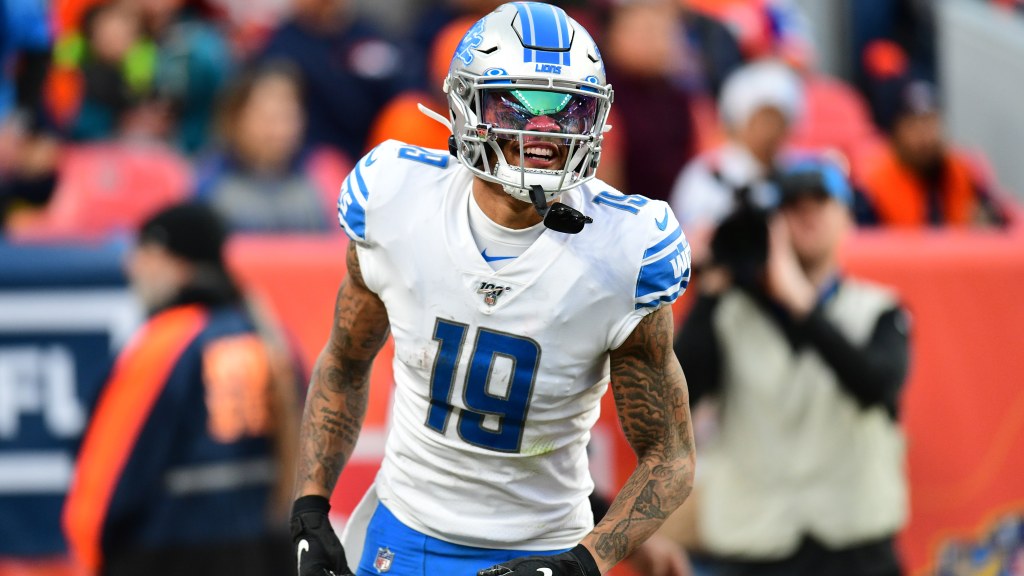 The New York Giants have been unexpectedly active in free agency, rehiring several of their own players and adding more than a dozen through the market.

Now we also know which numbers most of them will wear (remember though, this is subject to change so don’t buy replica jerseys just yet)

Jackson takes No. 22 that previously belonged to running back Wayne Gallman, which is a potential indicator that he will not return. His replacement, Devontae Booker, has yet to receive a new jersey number.

Meanwhile, there were several other jersey number changes. With Golladay taking No. 19, that meant quarterback / wide receiver Joe Webb had to change his number. So did the following players …

The remaining players should receive a jersey number in the next few days.