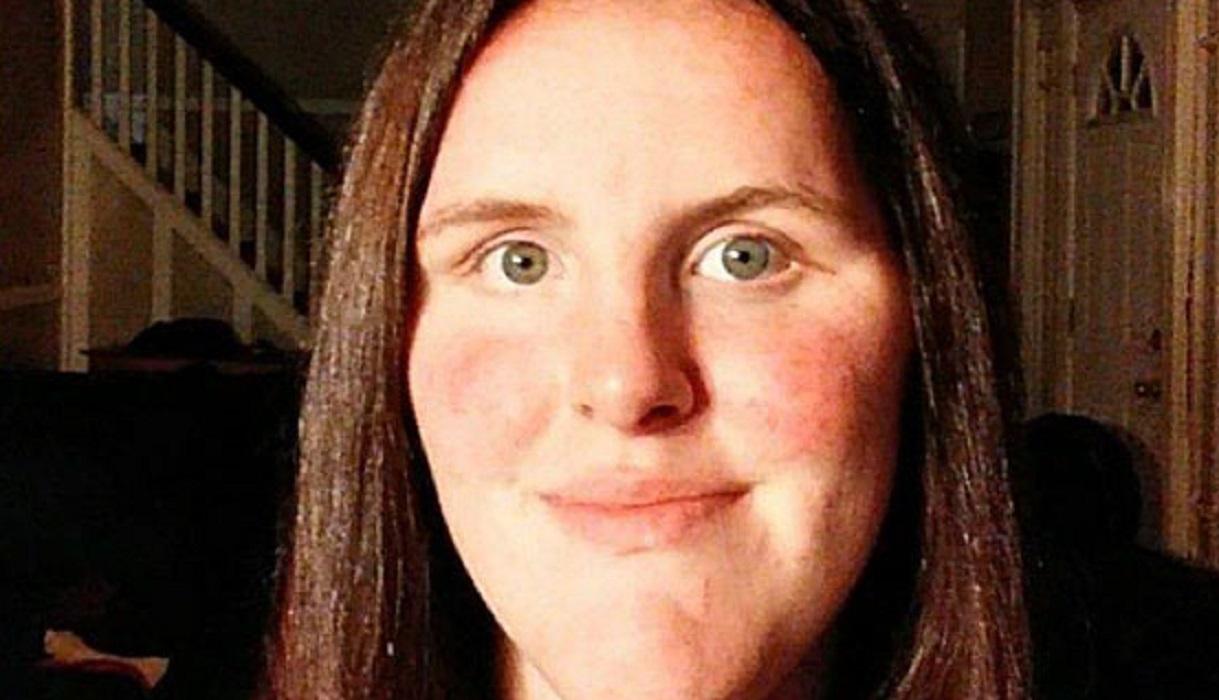 SHENANGO TOWNSHIP, Penn. – A 23-year-old Pennsylvania woman has been charged with manslaughter and abuse of a body after police found her newborn's body in a space under a porch, reports CBS Pittsburgh.

The suspect, Brittany Robinson, was taken to a nearby hospital for treatment related to childbirth. State police said she was released on Monday morning and immediately detained by state police.

Police say Robinson's father was preparing the wiring for Christmas lights when he found the dead baby, wrapped in a T-shirt inside a Walmart plastic bag. They believe that the baby was born and placed in the tracking space at some point during the 24 hours before it was discovered.

It is not immediately clear how the child died.

"The baby was a viable 7-pound baby," said Lt. Eric Hermick of the Pennsylvania State Police. "They are still looking to determine if there was any cause of death or the elements that killed the baby, but in any case, the baby was born alive and cleaned and then placed underneath."

"Everyone has told us that they did not know, that he kept it a secret," Hermick said. "There are laws in force that protect mothers if they do not want their children, they can leave them in the police station, in a hospital, in the fire department … [There are] many families who want children who can not have children. "

Robinson also has an 8-year-old child; however, she does not have custody of that child.

The Lawrence County coroner, who is also investigating this case, says they are waiting for the autopsy results to return so they can determine the official cause of death.