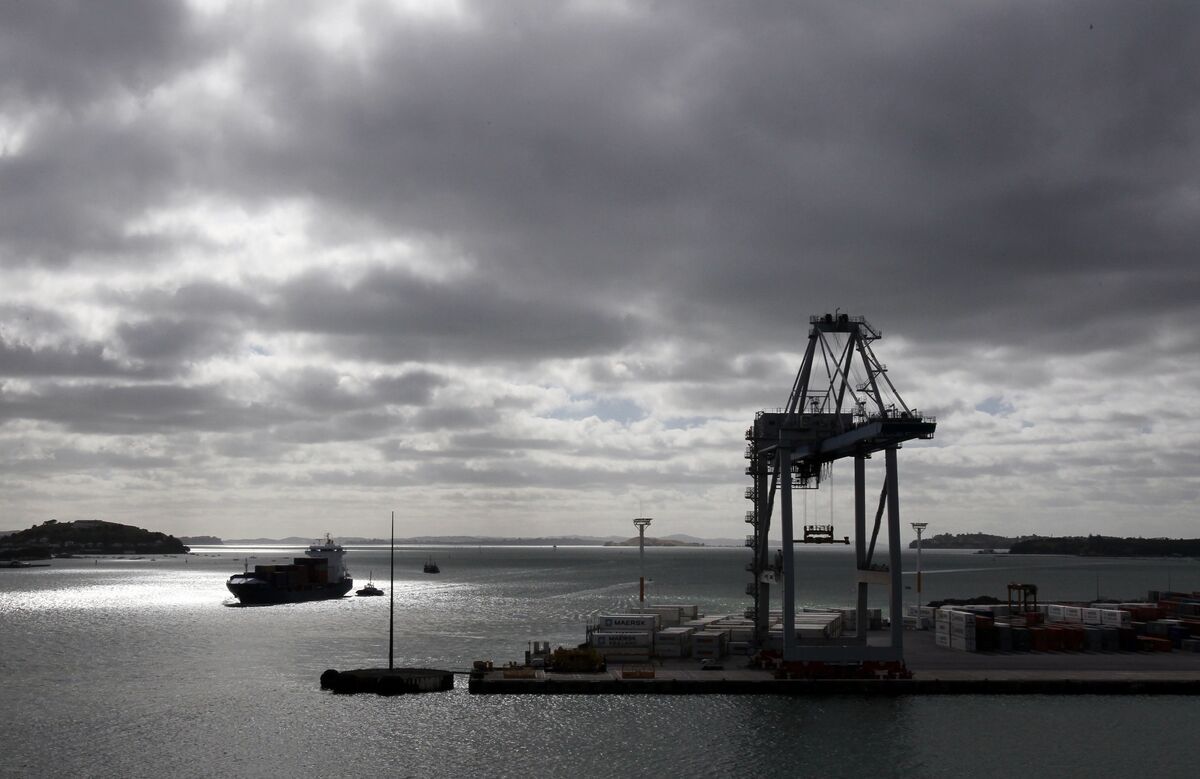 New Zealand said it is urgently seeking clarification from the Chinese authorities after Beijing suspended imports from two of its seafood factories.

Shipments from a Sanford Ltd. facility that processes mussels and a Sealord Group fish processing plant have been suspended due to “issues related to interpretation of the World Health Organization’s Covid guidance and food safety management. “the Ministry of Primary Industries said on Wednesday. The move followed live video audits conducted by Chinese Customs at both facilities in late January, it said.

Chinese shoppers are becoming reluctant to buy food products abroad after Covid-19 infections were reported among people handling such items. China’s seafood imports fell 12.5% ​​last year, including a 32% drop in December from a year earlier.

Consumer mistrust is being fueled, at least in part, by statements from the government, which has taken increasingly drastic measures to curb the risk of the virus spreading through food imports, although most of the International health authorities have minimized the probability of such transmission.

The New Zealand ministry said that the seafood issue “is not related to the transmission of Covid-19, but concerns issues raised after an audit of two processing facilities.”

“New Zealand has taken strong measures to prevent the spread of Covid-19 and has no community transmission,” Julie Collins, the ministry’s deputy director general for policy and trade, said in an emailed statement. “It is important to note that the WHO guidance says that it is highly unlikely that Covid-19 can be spread through food or food packaging.”

There is no indication that the seafood movement is due to diplomatic tensions. While Beijing has used trade sanctions in its diplomatic dispute with Australia, New Zealand has so far managed to maintain cordial relations with China.

Sanford said it does not anticipate a material impact on operations or sales from the current suspension of exports from its Havelock plant to China.