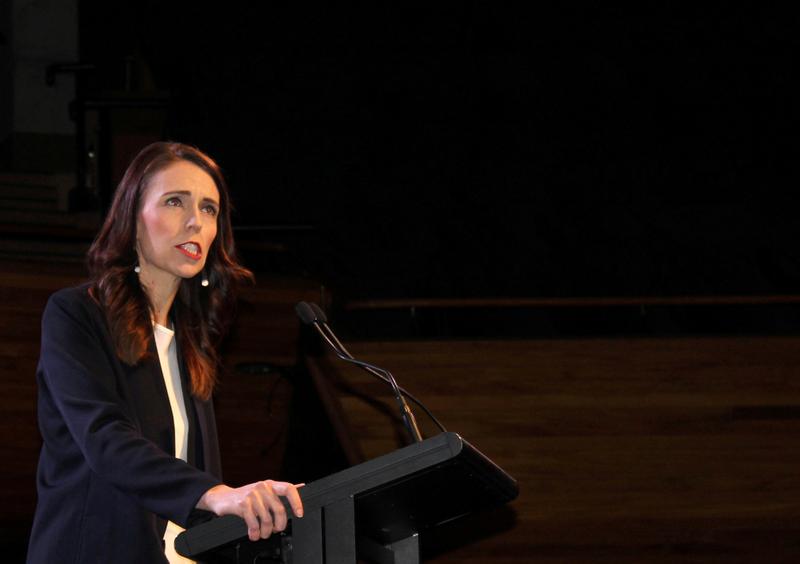 WELLINGTON (Reuters) – New Zealand Prime Minister Jacinda Ardern said on Friday that the country’s COVID-19 inoculation program will likely begin on February 20, due to the receipt of the Pfizer-BioNTech vaccine earlier than originally intended.

Pressure has increased on Ardern to begin vaccinating the country’s 5 million people to take advantage of its rare position of having virtually eliminated the virus domestically.

“Last year we indicated that the vaccine would arrive in the second quarter, and earlier this year we updated it to the first quarter,” Ardern told reporters. “It’s a pleasure getting doses so early in the first trimester.”

Both New Zealand and neighboring Australia have formally approved the vaccine jointly developed by US pharmaceutical company Pfizer Inc and German BioNTech. Australia has said it expects to start vaccines later this month, without giving a specific date.

However, Ardern said that vaccination programs would not have an immediate impact on a stagnant trans-Tasmanian travel “bubble.” Australia and New Zealand had expected to allow bilateral travel by the end of March, but new coronavirus outbreaks in Australia have stalled those plans.

Ardern said that border restrictions could be eased if there was evidence that vaccines reduce transmission.

“That will be a significant change if we see the evidence emerge and I am sure it will make a difference to travel the world,” she said. “But at this stage, it won’t necessarily make a difference.”

Ardern said New Zealand’s roughly 12,000 border workers would be the first to be vaccinated, followed by their domestic contacts. Healthcare workers and high-risk individuals like the elderly would be next, before vaccinations for the general population begin in the second half of the year.

“We have pre-bought enough vaccines to cover all New Zealanders and do it for free, and also in the Pacific,” he said.

The New Zealand drug regulator is also in talks with AstraZeneca, Novavax and Janssen Biotech regarding the approval of their COVID-19 vaccines.

(This story corrects the date to Friday)

Reported by Praveen Menon in Wellington and Renju Jose in Sydney; Editing by Leslie Adler, Marguerita Choy and Jane Wardell