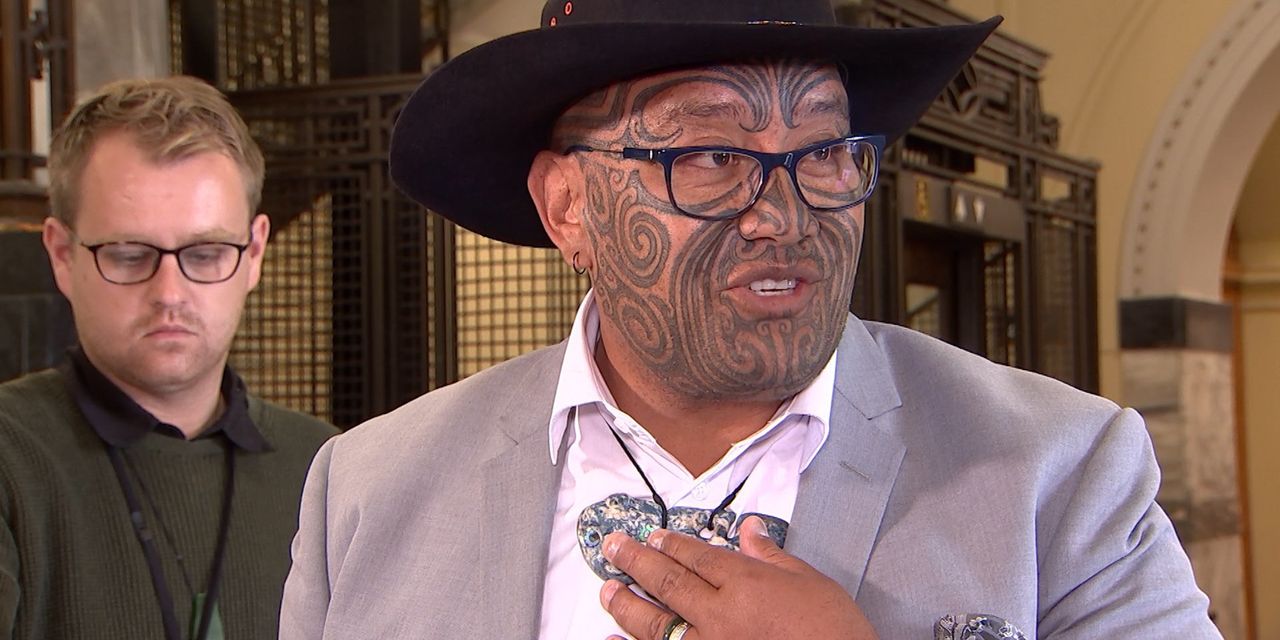 Neckties have fallen out of favor in many parts of the world in recent years. Now the New Zealand parliament has removed them from its dress code after Maori lawmaker Rawiri Waititi opposed the ties, calling them “a colonial tie.”

Waititi, co-leader of the Maori Party, was ousted from the legislature earlier this week after running without a tie. Instead, she wore a traditional pendant called a hei-tiki, which she told House Speaker Trevor Mallard was “Maori business attire.”

Mallard, who says he doesn’t like ties very much, didn’t buy into the argument at first. “I don’t recognize the member, now he will leave the camera,” he said as Mr. Waititi stood up to speak.

“It’s not about ties, it’s about cultural identity,” Waititi responded as they left, adding to a flurry of discussion about the legacy of colonialism in New Zealand and a # no2tie trend on Twitter, before a committee of the House will lower the tie. ruler and jacket on Wednesday night.

The intermittent confrontation has come amid a broader resurgence of the Maori language and culture in recent years. The country’s indigenous peoples, who comprise about 17% of the 5 million inhabitants, have become more active in preserving their heritage after being shunned for decades in some quarters, with the resurgence inspiring indigenous movements in Canada and other places.